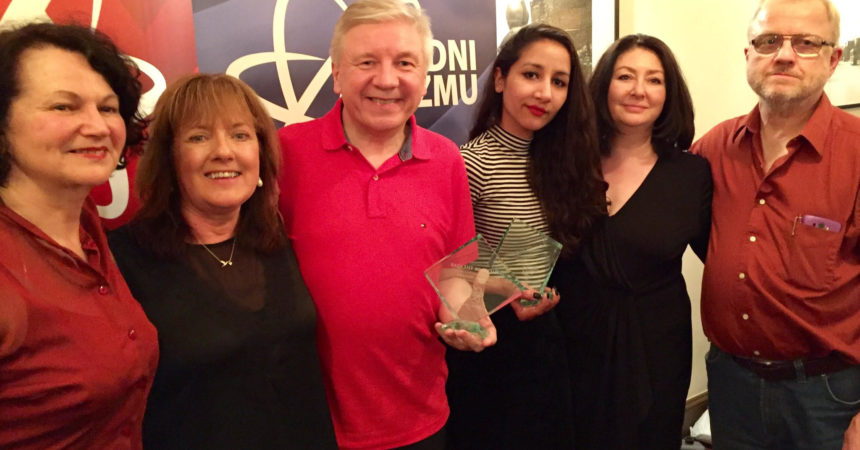 Michael Nugent and Jane Donnelly will be speaking at the annual Polish Days of Atheism in Warsaw on the weekend of 23rd to 25th of March. Last year, Michael Nugent was given the annual award as International Atheist of the Year, along with Fauzia Ilyas of the Pakistani Atheist Association.

The Polish Days of Atheism include an international conference on atheism and secularism, and an annual commemoration of the execution for Atheism of 17th Century Polish philosopher Kazimierz Lyszczynski for writing a treatise arguing that god does not exist.

Atheist Ireland and the Kazimierz Lyszczynski Foundation in Poland face similar problems, with both countries having laws that give privilege to the Catholic Church. Michael and Jane will be speaking about atheism, secularism, and the Irish abortion referendum