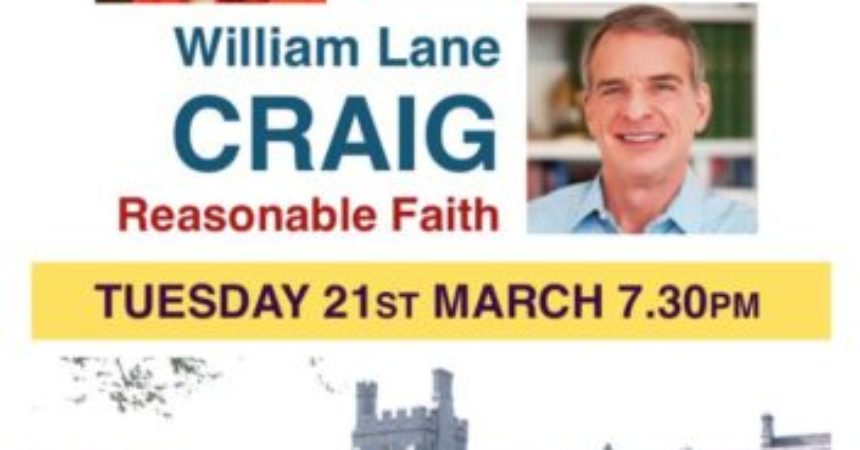 If you live in or near Cork, this will be a great opportunity to meet up, before and after the debate, with local members of Atheist Ireland, and find out how you can help us to promote atheism, reason and ethical secularism. We will have more details closer to the date.