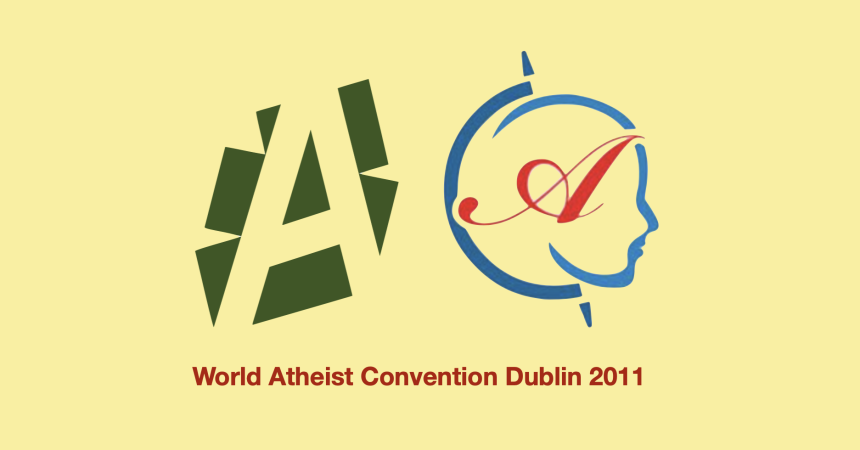 The World Atheist Convention in Dublin in 2011

It is now a decade since Atheist Ireland hosted two international conferences in Dublin. Both conferences agreed declarations on the principles that we should use to advance secularism.

Here are the declarations arising from those conferences a decade ago.

Dublin Declaration on Secularism and Religion 2011

2. Separation of Religion and State