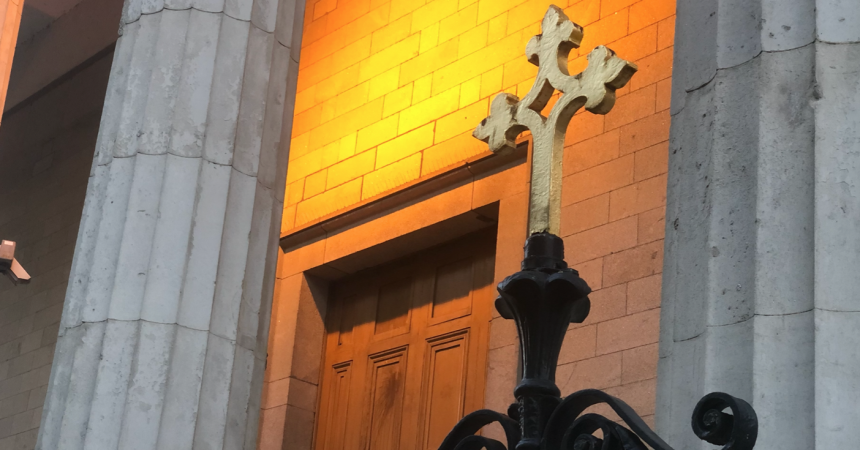 Does the synodal process show that the State is endowing the Catholic Church in schools?

In a recent article in the Irish Times, Breda O’Brien reminds us that the Catholic Church is not a democracy so we should not expect radical change. The article is about the Catholic Church’s synodal process. It seems that many Catholics want change in the moral teachings of the church. But, as Ms O’Brien says:

“If the church’s claims about the unchangeable nature of its core moral teachings are false, why should anyone believe its claims about the real presence of Christ in the eucharist? The church cannot be both a democracy and a guardian of sacred truth. These views cannot be reconciled. The degree of division in the church is not unprecedented but it is significant. Schism is openly being discussed in the international church.”

The Church may not be a democracy but Ireland is, and the Irish State funds Catholic schools in order to help parents with the religious education of their children. The Constitution does not oblige the State to do this; it says the state should ‘endeavour’ to give aid to private educational initiatives. The state has decided to deliver its constitutional duty to educate children through mainly private religious bodies.

The vast majority of Irish schools are under the control of the Catholic Church, and teachers are legally obliged to uphold a Catholic ethos. Under the Education Act Board of Management must uphold the ethos of the Patron, that is nearly always the local Catholic Bishop or a Catholic trust. In some ETB schools Catholic Chaplains are funded by the state to help Catholic parents with the religious formation of their children.

Minorities have no choice but to attend these schools. The Supreme Court has said that if they choose to send their children to denominational schools, they must accept that their children will be influenced to some degree by the religious ethos of the school.

But what if many Catholic parents don’t agree with or even want Catholic moral teaching for their children? They, like minorities, will have no choice but to accept a form of teaching that goes against their conscience, despite the fact that the Constitution says that parents have inalienable rights in relation to the education of their children.

The courts have recently said that:

“191. This Court considers that the case law demonstrates that the relationship between parents, the State and the child as envisaged by Articles 40, 41 and 42, is a trifecta not just of the participants but of the rules under which constitutional engagement on education must take place; namely rights, duties and powers.” (Court of Appeal – Burke v Minister for Education 2021)

The trifecta is between the state, parents and children. The Catholic Church or indeed any church is not mentioned by the courts because under the Constitution the state must not endow any religion (Article 44.2.2) and it is parents who are the rights holders with regard to the education of their children.

So are we now in a position that the State is endowing the Catholic Church? It seems that many Catholic parents don’t want Catholic moral teaching for their children, and they can’t do anything about it because the state has handed legal control to the Catholic Church who controls the vast majority of schools in Ireland.

This is what happens when a Republic hands over control of its education system to private bodies whose mission is to evangelise.

Secular Sunday #556 - The rights of minority children in Irish schools

Robert Troy scandal reminds us why we must strengthen, not weaken, SIPO laws