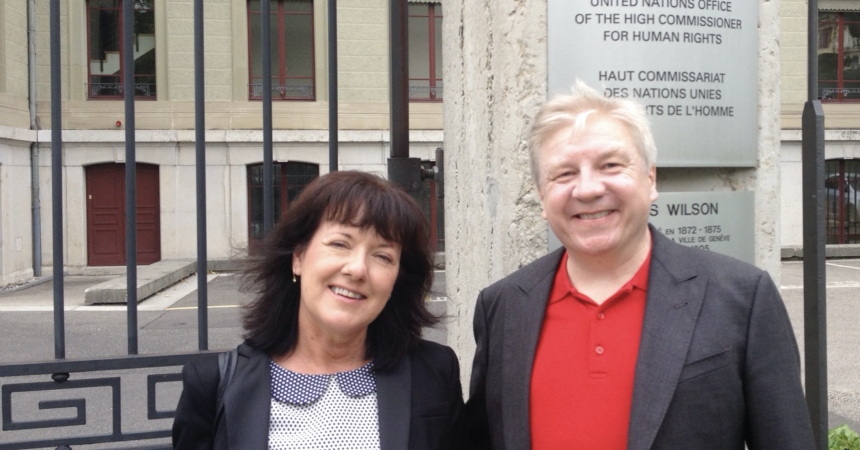 Atheist Ireland had this letter published in the Irish Times this week following the UN Human Rights Committee questioning Ireland under International Covenant on Civil and Political Rights.

Minister Roderic O’Gorman told the UN Human Rights Committee this week that Ireland aims to have 400 multi-denominational primary schools by 2030. But he simply ignored the fact that the UN Committee has repeatedly asked Ireland to also provide secular or non-denominational schools.

And in the final question of this week’s UN session, the Committee reminded Ireland that it had not given any information about its commitment to provide a greater number of non-confessional or secular schools.

Why is this important? Opening up more multi-denominational schools will not necessarily help minorities as many of these schools operate in practice as Catholic schools while claiming that they have a Christian ethos.

Also, most areas have standalone schools, so atheist or minority faith parents in those areas would have no choice other than to send their child to a school with an even stronger Catholic ethos, which is what the Bishops are lobbying for in return for divesting a small number of schools.

All of this shows why multiple patronage and multiple ethos as the basis for policy is the underlying problem in Irish schools, not the solution. The Oireachtas Education Committee has already concluded that this brings about segregation of children and inequality.

Ultimately the only way for the education system to treat everybody equally is to have state funded secular schools that do not promote either religion or atheism, but simply teach children in an objective, critical, and pluralistic manner.

Secular Sunday #549 - The UN will question Ireland this week