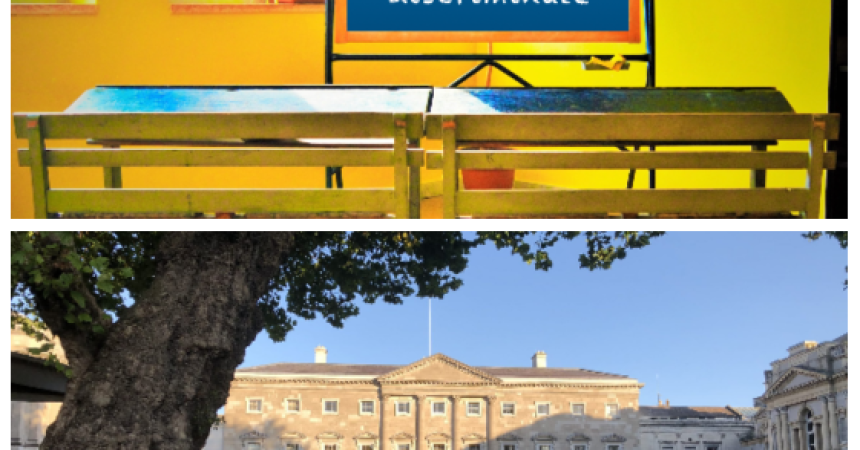 Secular Sunday #494 – The right to freedom of thought