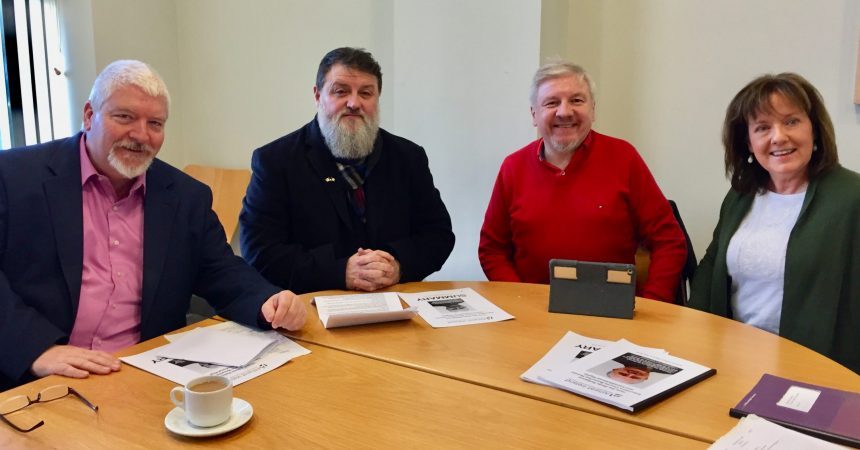 Atheist Ireland, the Evangelical Alliance of Ireland, and the Ahmadiyya Muslim Community of Ireland welcome that the Report of the Commission of the Defence Forces, published yesterday, has recommended that:

Atheist Ireland, the Evangelical Alliance of Ireland, and the Ahmadiyya Muslim Community of Ireland, made a joint submission to the Commission calling for these changes. In our submission we said that:

We said that these practices breach:

Here are the relevant sections of the Report of the Commission on the Defence Forces published yesterday:

“Moreover, the Commission has also noted a number of examples of outdated practices which should be discontinued. These include, but are not limited to, the convening of a Roman Catholic mass associated with an induction ceremony; treatment of pregnancy/childbirth as an irregular absence from duty; and not permitting certain styles of facial hair, such as beards. These and all other exclusionary practices should be removed. In addition, the Defence Forces’ Chaplaincy service needs to be adjusted in line with international best practice to better reflect the religious/non‐religious affiliations of younger Irish people today.” (p 97)

“Should the Government decide to accept and implement the vision and recommendations proposed in this report it will result in the Defence Forces of 2030+ being a more modern, diverse organisation, with a coherent structure…. On foot of this transformation… The Defence Forces’ culture will reflect the diverse nature of modern Irish society, and embrace contemporary work practices that enhance the experience and performance of all personnel.” (p 145)