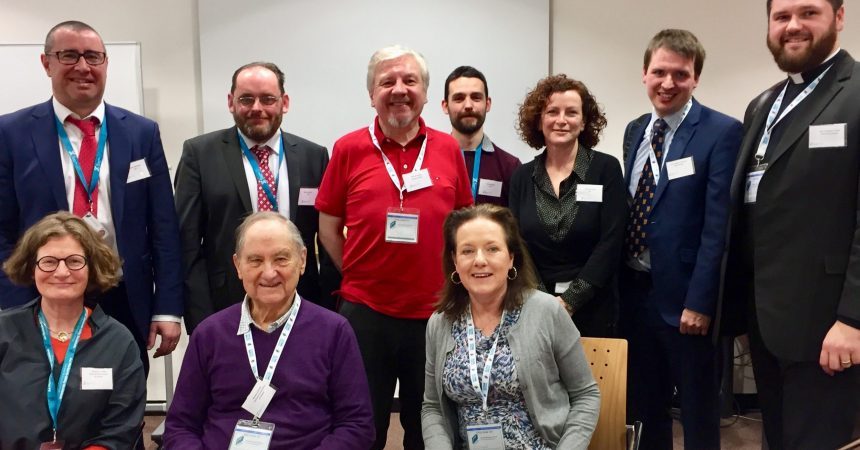 The next Irish census will take place on 3 April 2022. It was postponed from last year due to the Covid pandemic. Atheist Ireland will be running a campaign asking people to answer the flawed religion question accurately, based on your current religious or nonreligious beliefs not your childhood religion or cultural identity.

After Atheist Ireland and others met with the Census Office, the religion question has been slightly changed, but it is still flawed. This minimalist change will mask, but not stop, the relentless increase in the number of nonreligious people in Ireland.

During the consultation process, the Census office argued for a minimalist approach to changing the religion question, because they said it was important to compare results from census to census. Atheist Ireland had argued that it was more important to get accurate results, rather than to be able to compare one set of flawed results with another.

The old question was ‘What is your religion?’ That was a leading question, that resulted in a higher figure for religion, by assuming that the respondent is a member of a religion. The new question will be ‘What is your religion, if any?’ This is slightly better, but is still a leading question, as it assumes that religion is the default, and that not having one is an aberration.

The new question is also slightly better than the old one, in that ‘No religion’ will be the first option of the check boxes, instead of the last one. This means that people are more likely to see it before they have ticked the check-box based on their childhood religion or cultural identity.

But Atheist Ireland had argued for the check-boxes to be removed entirely, and for a return to the write-in answer that had been used for a century until the check-boxes were introduced in 2002, and given to the five highest religions from the previous census.

These check-boxes overstate those religions that are given a check-box. Church of Ireland, Presbyterian, and Methodist all dropped consistently from the 1960s to the 1990s. When given check-boxes, they all increased in 2002. Methodist doubled when given the check-box in 2002, then halved when it was taken away in 2011.

Atheist Ireland will continue to publicise the flaws in the census question on religion, despite the new question being slightly better than the old one. We are confident that, despite these flaws, the 2022 census will yet again see a significant rise in the number of nonreligious people in Ireland.

We would like to pay tribute here to the late Nic Johnson, a member of both Atheist Ireland and the HAI, who worked tirelessly on this issue for many years. He is pictured above during the consultation process with the Census Office.