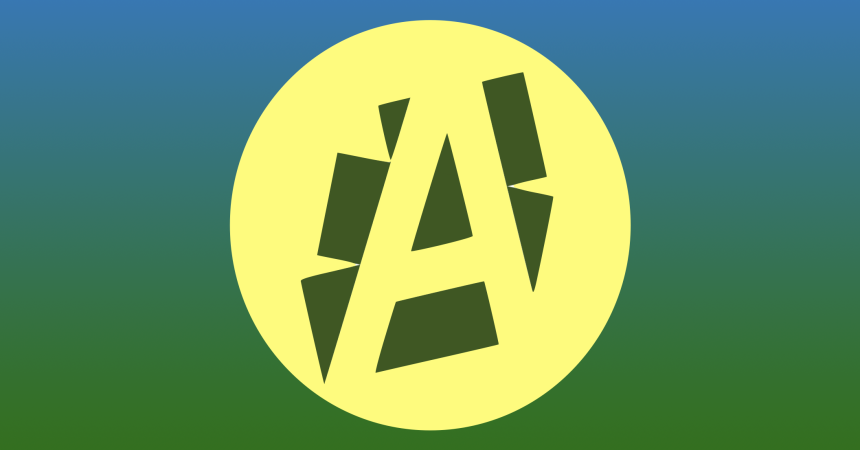 Atheist Ireland has had another busy year, culminating in our Annual General Meeting yesterday which was held online. Here is a summary of some of our activities over the past twelve months. As well as the national activities below, we support atheist and secular groups in other countries to challenge religious discrimination and persecution around the world.

Our Human Rights Officer Jane Donnelly also helps individual parents who come to us with complaints about their school discriminating against their children, usually by trying make them attend religion classes. We have also spent much of this year updating the Oireachtas Education Committee on this discrimination, and it will be on their agenda at some stage during this term of office.

Shortly after last year’s AGM we published a report showing that schools are defying a new law on admission policies, based on our study of 100 sample school admission policies around the country. Section 62.7(n) of the Education (Admission to Schools) Act 2018 requires schools to publish an admission policy which will include details of the school’s arrangements for students who do not want to attend religious instruction. Our report showed how schools are refusing to comply with it, either by trying to redefine religious instruction or by asking parents to come in for a meeting.

In December the UN Human Rights Committee raised the Irish education system in its List of Issues under the Covenant on Civil and Political Rights. Atheist Ireland had made a Submission to the UN about these issues. The committee is asking Ireland about the right to freedom of religion and belief of those who seek secular schools for their children and the right to be free from religious discrimination in the education system. The UN has also raised the rights of teachers and asked if Section 37.1 of the Employment Equality Act will be amended.

In January RTE apologised for any offence that may have been caused by a Waterford Whispers News sketch on New Year’s Eve Countdown show, in which a mock news report said God had been arrested for sexually assaulting the supposed virgin Mary. This shows the danger of blasphemy laws continuing in other guises. We highlighted that the Venice Commission has said that it must be possible to criticise religious ideas, even if such criticism may be perceived by some as hurting their religious feelings.

In February we made a submission to the Oireachtas Justice Committee on the Dying with Dignity Bill 2020. We said this Bill has the potential to relieve extreme pain, suffering and anxiety of terminally ill patients. It can also increase the quality of life for terminally ill people, as they have the peace of mind of knowing that they can die peacefully. At this stage it looks like a new Oireachtas Committee will be established to examine the Bill in more detail.

In March we published an analysis of the international human right to be atheist and secular, and we made two joint submissions along with the Evangelical Alliance and Ahmadiyya Muslims. We raised religious discrimination in the defence forces with the Department of Defence, and we ask UN to strengthen secularism in Ireland when the Human Rights Council questions Ireland under the Universal Periodic Review.

In April we wrote to the Minister for Education regarding the recent Burke case and its impact on Draft Primary Curriculum. We believe that this case strengthens our Constitutional right to ensure that our children do not attend any type of religious education that is against the conscience of their parents. The Minister is appealing the case to the Supreme Court, arguing that her only duty is to not destroy parents rights, rather than having to actively vindicate them.

In May we asked the Government to legislate for objective sex education. We said this involves amending the Education Act to ensure that religious ethos cannot influence children’s right to objective sex education, and amending the Employment Equality Act to protect teachers from being disciplined for not upholding the religious ethos of schools. We met online with several TDs about this issue, which was the subject of a Bill

In June we celebrated the 10th Anniversary of the World Atheist Convention in Dublin in 2011. We made a submission to the UN Special Rapporteur on Freedom of Religion or Belief about the nature and extent of freedom of thought. We also published and lobbied about our analysis of why the State should own and directly run the national maternity hospital.

In July we celebrated the 500th edition of our weekly email newsletter Secular Sunday, and we lobbied TDs arguing that the Student and Parent Charter Bill must protect the right to not attend religious instruction. The Broadcasting Authority found that RTE’s New Years Eve comedy sketch breached the Code of Programme Standards, and we argued that the Authority should not enforce respect for unethical religious beliefs. We made a submission to the Department of Equality’s Independent Anti-Racism Committee.

In August we met the Lord Mayor of Dublin. We made a submission to the Irish Human Rights and Equality Commission’s consultation for their Strategy Statement 2022-24. We also met with the Commission online. We asked the Commission to protect the positive right to nonreligious philosophical beliefs, by promoting a change in our Equality Laws from the category of ‘religion’ to ‘religion and beliefs’. We also criticised the Government for arguing at the European Court of Human Rights that the religious oaths for President and members of the Council of State are necessary in a democratic society.

In September we highlighted that the return to school means another €9.8 million being spent on chaplains for faith formation in ETB schools and colleges, which are supposed to be the alternative to denominational schools. It also means another year of schools coercing or forcing children into taking religion classes against the wishes of their parents. We will continue with our campaign for an ethical, secular education system that treats everybody equally regardless of their religious or nonreligious beliefs.

In October Kamila Dydna’s movie Debutante, for which Atheist Ireland is the official partner, won the Best Irish Narrative Short award at the Kerry International Film Festival. It is a coming-of age drama about losing your religion, through the eyes of a teenage Jehovah’s Witness. We wrote to the Government arguing that the proposed Frontline Workers Public Holiday should not be linked with religion. We made a submission to the Department of Children’s State Report to the UN Committee on the Rights of the Child. We asked the Department to protect rights of children from atheist and secular families in schools.

We also lobbied TDS on the millions of euros in international funding, including from America and Russia, that are spent within European countries to campaign politically against sexual and reproductive rights. Some of this money is used for political purposes in Ireland. We argued that the Irish SIPO laws should be strengthened to prevent this from happening here, and not weakened to allow an unregulated free-for-all of political donations between elections.

In November we made a submission to the NCCA about the redevelopment of Junior Cycle Social, Personal, and Health Education (SPHE). We asked the NCCA to address the impact of school ethos on teaching of sex education. Finally, this month we have joined other advocacy groups a collective campaign for the State to own and manage the new National Maternity Hospital on a secular basis. It should not cede control over this essential public service to any private body, never mind to a charity associated with the Catholic church.

After our AGM yesterday, we look forward to another active year ahead. If you would like to help us to continue this work, please join Atheist Ireland as a member. We are a voluntary group with no paid staff and we rely on our members to continue our work.

It is beyond time to separate Church and State. Here’s how you can help to make it happen