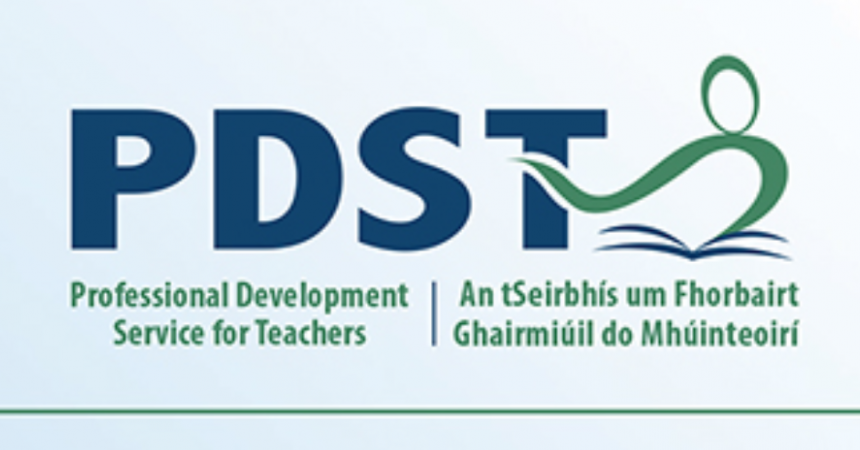 According to an article in the Sunday independent today, a religion teacher in the Ursuline secondary school in Tipperary played an anti-abortion and unscientific video to students. This is relevant to an issue that Atheist Ireland wrote about three years ago, when we sought information under the Freedom of Information Act about the Professional Development Service for Teachers (PDST).

The video which was seen by the Sunday Independent contains numerous controversial claims, including that women who have abortions are at high risk of developing breast cancer, that abortion clinics harvest foetal organs to sell them to medical researchers to fight Parkinson’s disease, and that the “scalp of the aborted baby can be sued to correct baldness”

A parent of a student complained to the school and the issue went to the Teaching Council, who ruled that the complaint did not warrant a full disciplinary inquiry for the religion teacher involved.

The Irish independent has seen the correspondence in relation to the complaint. According to the correspondence of the Teaching Council to the parent, the Teacher Council pointed out that the DVD was acquired by the teacher at a registered training day, meaning it was sanctioned by the Department of Education.  The Department of Education said it and its teachers’ education supports service has no knowledge of the video referred to in the article.

The Professional Development Service for Teachers (PDST) runs registered training days for curriculum religion teachers alongside the Catholic Church. It seems at the very least plausible that it was at one of these training days that the religion teacher was given the video to show her students.

Atheist Ireland has tried unsuccessfully to obtain information about these training days between the PDST and the Catholic Church but the Information Commissioner found that the PDST are a private body and did not come under the FOI Act.

You can read our Article “Professional Development Service for Teachers won’t answer about in-service training with Catholic Church” here.

“Atheist Ireland recently used the Freedom of Information Act to ask some questions of the Professional Development Service for Teachers (PDST), which is a State-funded body that provides in-service training for teachers, about its relationship with the Catholic Church when providing such training for religion teachers.

The PDST gave us incomplete, misleading, and contradictory answers to our requests. When we appealed the responses under the Act, the PDST changed track. They told us that they were not subject to the Freedom of Information Act, because they are a private body, and the Office of the Information Commissioner agreed with them.

Consequently, a body that is State-funded but has no legal status, is now working with the Roman Catholic Church to deliver in-service training to religion teachers in State-funded schools, without any day-to-day role for the Department of Education in supervising this work. Furthermore, there is no public accountability in relation to how this work is conducted.”

The Teaching Council has found that a Religious Education teacher showing a video to students that has been distributed by private bodies, without the consent of parents does not warrant a full disciplinary inquiry for the religion teacher despite the fact that parents and students objected on conscience grounds to the contents of that video.

On top of that the Department of Education claims it has no knowledge of the incident and the Department does not endorse external products or programmes in relation to SPHE. That statement is a nonsense because it was the Religion teacher that showed the video to students, and she got it at a training day organised by private bodies for curriculum religious education.

The Department of Education refuse to be open about what is happening with the PDST and the Catholic Church, and have just against washed their hands of the issue.