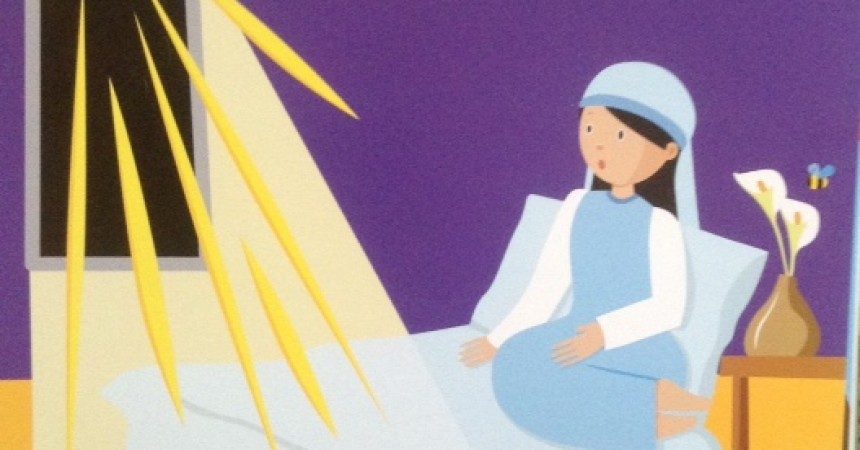 The Broadcasting Authority of Ireland has released its report about the RTE comedy sketch on New Year’s Eve, in which the police arrest the Christian god for sexual harassment against Mary, and the courts find him guilty but release him.

The BAI Committee found that the sketch breached three principles of the Code of Programme Standards. In this article, we will address one of these, Principle 5, which is about Respect for Persons and Groups in Society.

Principle 5 requires that persons and groups in society are represented in a manner which is appropriate, justifiable, and does not prejudice respect for human dignity, which includes showing due respect for religious views, images, practices and beliefs. Under Principle 5:

“The Committee noted the sketch effectively accused God of sexual violence and sexual crimes. The Committee concluded that this treatment of a religious figure did not show due respect for religious views and beliefs and did not constitute critical scrutiny of religion. The Committee decided that the programme did not comply with Principle 5 of the Code.”

But the sketch was not about “persons and groups in society,” unless you take that to mean the police and the courts. The sketch was focused on a supernatural being called God, and Ireland has recently held a referendum to permit satire of such ideas.

In this case, the religious belief is that a supernatural entity impregnated a human girl in her early teens or younger, who obviously did not have the capacity to knowingly consent to being impregnated on the word of a stranger.

Today in Ireland, Catholic schools teach six year old infants that “Mary says YES!” to God “working through her” by making her pregnant, despite Mary being afraid, confused and not understanding what was going on.

How much respect should be “due” to such an unethical and dangerous belief, particularly when it is being taught in Irish schools to impressionable infants?

The Committee did not address this nuance in its findings under Principle 5. Instead, it simply concluded that the sketch “effectively accused God of sexual violence and sexual crimes” and this “does not constitute critical scrutiny of religion.”

But this is an accurate portrayal of the God character portrayed in the Bible. This character not only condones sexual violence and sexual crimes, but sometimes actively orders them to happen. For example:

In this context, how could the Committee conclude that “effectively accusing God of sexual violence and sexual crimes” does not constitute “critical scrutiny of religion”?

Christians could of course be selective in their beliefs about what their god says, and could argue that they were not crimes in previous times. But this unethical argument is addressed in the sketch by the God character saying “That was 2,000 years ago” when he is arrested.

We will address elsewhere other aspects of the Broadcasting Authority’s decision. For now we want to highlight the error of concluding that “effectively accusing God of sexual violence and sexual crimes” does not constitute “critical scrutiny of religion.”

Secular Sunday #497 - The right to freedom of conscience

Schools and teachers should not ask students about their beliefs

The ICCL published, and now denies, that there is a Catholic Bishops Conference representative on its Anti-Discrimination Law project group