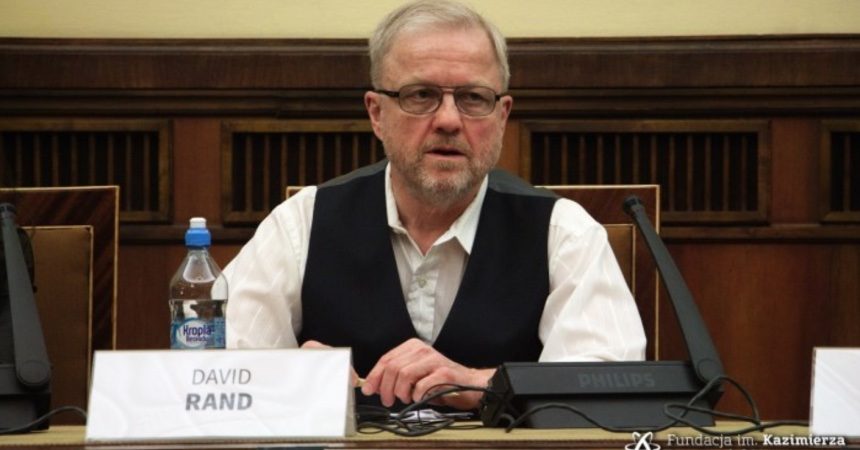 Atheist Freethinkers/Libres Penseurs Athées of Montreal today made an online presentation in support of Bill 21, a recent law that promotes separation of Church and State in Quebec, which is facing ongoing legal challenges.

The law was passed in June 2019, entitled ‘An Act respecting the laicity of the State.’ It defines laicity as a neutral religious stance, keeping state and religious affairs apart, as well as promoting equality and freedom of conscience and religion among citizens.

Bill 21 prevents new employees among public workers in positions of coercive authority (such as police officers, judges, and teachers) from wearing religious symbols while representing the State.

Some existing public workers are exempted from the law, as long as they continue to hold the same job, at the same institution.

The law also requires people to uncover their faces to receive a public service for identification or security purposes, unless their face is covered for medical reasons or as part of their job.

David Rand, President of Atheist Freethinkers/Libres Penseurs Athées of Montreal, today made an online presentation in support of the Bill. The following is based on notes of the presentation. The full video will be online later.

Quebec Bill 21 is a secularism law, which does very little, but which has been strongly opposed.

By secularism I mean equality of treatment for all, freedom of conscience, strong religious neutrality of the State, and separation between religions and the State.

There are three layers of space: private space, public space, and civic space. Secularism applies mostly in the civic space.

In 2015 the Supreme Court of Canada stopped prayer at Saguenay City Council. It constitutes religious privilege, advertising, and passive proselytising.

Banning religious symbols is not discriminatory. t is about behaviour, not identity. It is like laws banning smoking, or speed limits.

The rights of some end where others’ rights begin. Freedom of thought may be absolute, but freedom to practice is limited. Wearing a symbol is a practice, not a belief.

Bill 21 was adopted in 2019 the French Canadian province of Quebec. Soon after, a crucifix was removed from the National Assembly.

The Bill has several strengths. It includes a definition in the Quebec Charter. It bans civil servants from displaying religious symbols, and it has a wide ban on face coverings.

The Bill also has weaknesses. It applies only to part of the civil service. It has a grandfather clause. It does not affect fiscal advantages for religions. It does not end the Ethics and Religious Culture programme in schools, though the Government has since said it will reform this.

Bill 21 is not extreme. There are stronger religious symbol bans in France, Switzerland, Belgium, Germany. Face covering bans in numerous European and African countries, including some Muslim majority countries.

The main legitimate argument against the Bill is that it limits freedom of religious expression for civil servants and teachers. This is true, but it does not affect belief. We must limit freedom of expression of State employees to protect service users and students. We must find an equilibrium between conflicting rights.

The law has been challenged before the Courts. A challenge trying to suspend it failed in 20018. The Judge said it does not cause prejudice against religious minorities. An appeal was rejected in 2019. The appeal was dismissed in 2020.

At least 17 challengers have tried and failed to have the Bill repealed, including religious groups, the Canadian Civil Liberties Association, the Canadian Human Rights Commission, Amnesty Canada, and a teachers union that did not consult its members who had voted in 2012 to ban religious symbols.

Arguments made against the Bill included conflating religion with race, saying it is like Donald Trump’s Muslim ban, and saying it requires people to renounce their religion. None of these arguments are valid.

The judgment in 2020 validated most of Bill, but used Charter derogations to allow Members of the National Assembly to wear face coverings (under the right to be elected), and to exempt English language schools (under the protection of minority languages).

What is next? The judgment will go to the Quebec Court of Appeal. After that, probably to the Supreme Court of Canada. The Quebec Government is appealing the changes made to the Bill, while the challengers are appealing the parts of the Bill that were not changed.

For further information, please go to the website of Atheist Freethinkers/Libres Penseurs Athées of Montreal