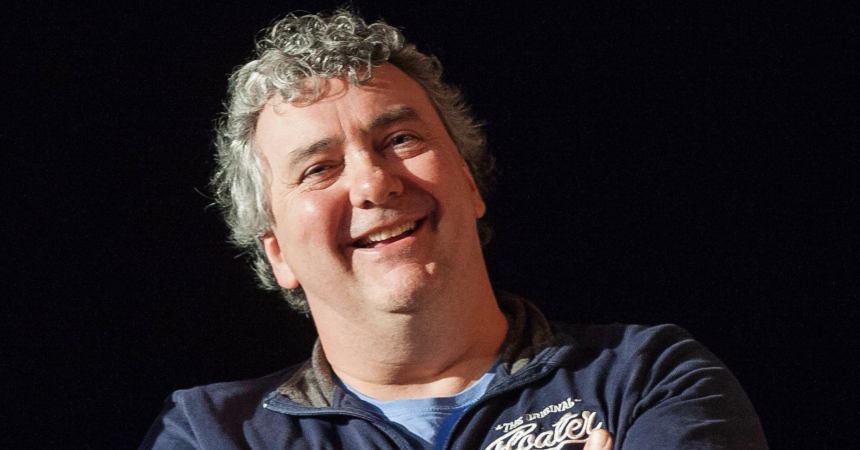 “Get your rosaries off our ovaries.” How long has this slogan been around Ireland?  From hospitals to schools and everywhere in between we have the evidence of the Catholic Church dictating access to information on sexual and reproductive healthcare and also blocking that access.  The disentanglement of the Church and State must happen sooner rather than later.

With the great strides we have taken as a country for inclusion of our LGBTQI+ friends and family, why would we allow children to be made feel ‘wrong’ in school?  There should be age appropriate, inclusive, and diverse relationship and sex education.

We have been talking about this for years and now that the Flourish RSE course has been published by the Catholic Bishops we cannot stand by and allow out-of-date heteronormative relationship and sexuality schools to take precedence in schools.  We also have to ensure that teachers who refuse to follow the catholic ethos in schools do not face disciplinary procedures.  We need to stand together, against the Church.”