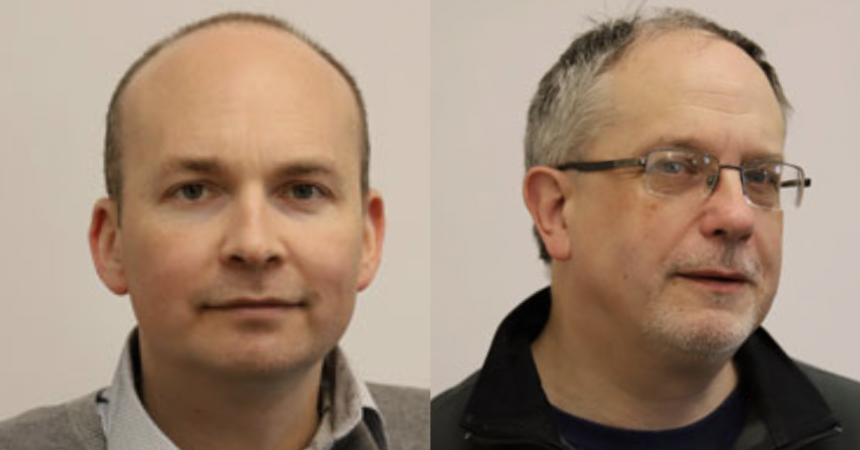 Solidarity and People Before Profit TDs say the Oireachtas should pass their Objective Sex Education Bill, to ensure that school ethos cannot influence the delivery of sex education by the Catholic Bishops in their role as patrons of most of our schools.

Paul Murphy TD introduced the Bill in 2018. It passed the second stage in the Dail, but was then blocked by the government using a procedural mechanism called a Money message.

Its relevance has been emphasised by the recent publication of Flourish, the new sex education programme by the Catholic Bishops that is based on the teachings of the Catholic Church.

“The bottom line point is that all students, regardless of what type of school are in, deserve and are entitled to objective sex education. We need complete separation of church and state, which means that no schools would be under any church control.

However, given that church control is unfortunately a reality now, we need to act to ensure that students in all schools get objective sex education. It is not enough to come up with a progressive curriculum, because a school can simply refuse to deliver it under the guise of it going against the ‘religious ethos’ of the school.

That is why the central point of the Objective Sex Education Bill is to amend the Education Act 1998 to remove the barrier of religious ethos.”

“The recent publication of the Catholic church’s RSE programme called ‘Flourish’ for primary schools which sex and puberty as ‘gifts from God’, that ‘sexual love belongs within a committed relationship’, and hails marriage as a ‘sacrament of commitment’ dramatically highlights the urgent need to pass the Objective Sex Education Bill.

This RSE programme teaches the primacy of heterosexual marriage and will leave LGBTQ students, and students with LGBTQ parents and family members feeling marginalised a devalued. This is a harmful in the development of young people.

The government is currently using a technical measure – a money message – to block the Provision of Objective Sex Education Bill from progressing through the Dáil. This is unacceptable and we would urge people to demand of their local government TDs to stop blocking this Bill.”