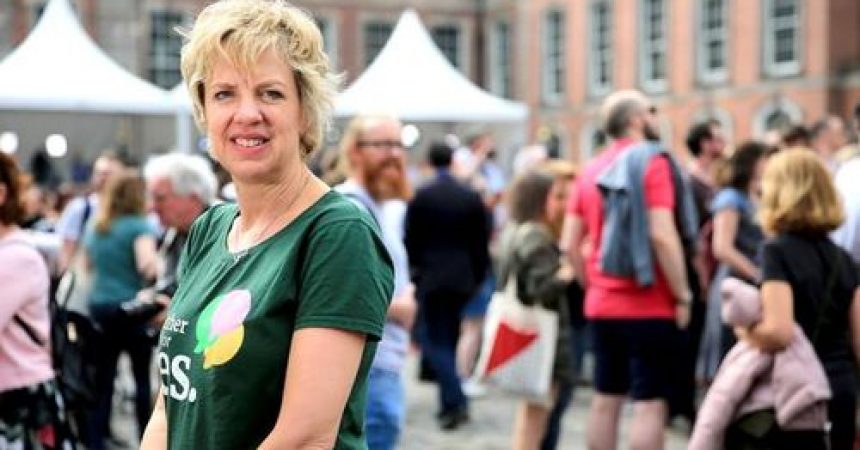 The Labour Party has called for the Government to commit as a priority to convening a Citizens’ Assembly on the Future of Education to examine a range of issues, including the relationship between Church and State after the publication of the new Catholic Church RSE programme.

“There is a commitment in the Programme for Government for a Citizens Assembly on the Future of Education. While there is a large number of issues that such an assembly would address, the dominant role of the Catholic Church as a school patron was highlighted once again recently with the publication of their new sex education programme Flourish.

It is simply no longer acceptable for religion to influence what should be a fact based RSE programme in our schools.

It’s time for a national conversation about how we achieve a modern, secular and equality-based education system for the Ireland of today, and what we hope to achieve for tomorrow.

Ireland is different now compared to when our constitution was written, when the role of religion in our education system was enshrined through Articles 42 and 44. Religion should not be the overarching principle that underpins our education system, nor should it be the way by which children are segregated at a young age.

The legislative and policy changes introduced to date on how we hire teachers, allow schools enrol pupils, and how patronage is awarded and divested, are limited by our basic law. To fundamentally change our education system, the Constitution must change, and that should start with a meaningful and considered analysis, discussion and debate through a Citizens’ Assembly.”

Protecting democracy from the undue influence of big money