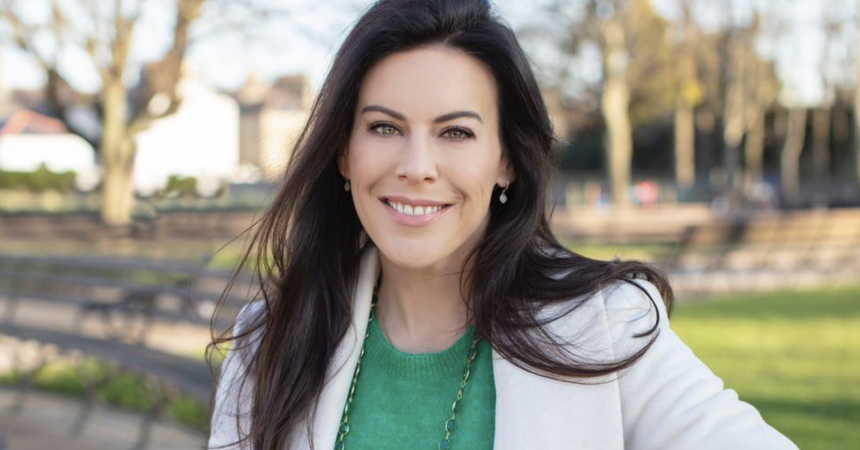 The new RSE programme for Catholic primary schools highlights the impact religion has on State education as a result of our current school patronage model, according to Jennifer Carroll MacNeill TD of Fine Gael.

Flourish, the relationships and sexuality education programme for junior infants to sixth class, has been developed for use in State schools under Catholic patronage.

Deputy Carroll MacNeill says: “The patronage of a school defines its ethos, and the Flourish programme highlights the challenges that our current school patronage model can present. The programme outlines it’s vision that “there is no such thing as an ‘ethos free’ approach to RSE since it must be rooted in a particular value system.”

She has already received multiple communications from parents who are not religious themselves, and do not wish for their children’s education to be rooted in exclusively Catholic values, particularly those aspects that relate to sexual education.

With a significant majority of State schools under the patronage of the Catholic church, parents are often left with no choice but to send their children to publicly funded Catholic schools.

“Some parents may have no religious beliefs, whilst many may also come from different religious backgrounds. Our current model of patronage and education leaves little room for choice for this growing number of families,” Deputy Carroll McNeill says. “In particular when it comes to relationship and sexual education, we need to ensure that our children are receiving a fact-based, pluralist education.”

“We already know that not everyone in our school communities feels supported and accepted. We recently heard from the INTO of thousands of LGBT teachers who are hiding their sexuality due to the fear that some school patron bodies believe their sexuality is “intrinsically disordered.”

“The Flourish programme refers to “the Church’s teaching in relation to marriage between a man and a woman”, which does not take into account the diversity of relationships and families the Irish state legally recognises and protects. It is anachronistic that education in State schools would be behind or set against the reality of the laws of the State. We need to create space in society for every person of every faith and background, but State services should be secular.

“During his time as Minister for Education, Richard Bruton announced a major review of the RSE curriculum in primary and secondary schools. He called on the National Council on Curriculum and Assessment (NCCA) to give particular consideration to a number of issues including consent, healthy and positive sexual expression and relationships, and LGBTQ+ matters,” concludes Deputy Carroll MacNeill.

“This announcement was back in 2018, and we are still awaiting the NCCA’s redevelopment of the RSE curriculum. In July 2020, I received a PQ reply from Minister Foley which stated the NCCA was to begin its work on a single integrated curriculum for RSE and SPHE early in the 2020/21 school year. We are yet to see the publication of this new curriculum and I would ask that Minister Foley work with the NCCA to expedite the process.”