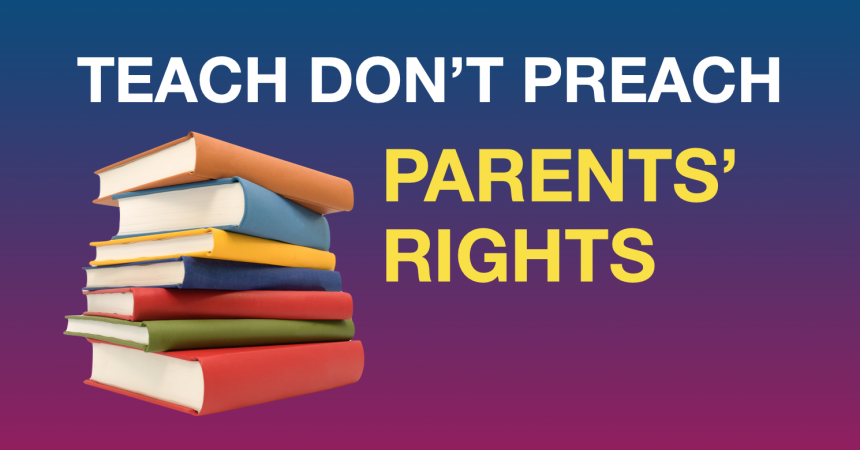 Irish parents have more rights in relation to the education of their children under the Irish Constitution than they have under human rights law.

The United Nations and the Council of Europe constantly raise the issue of the failure of the Irish State to protect the human rights of minorities in the education system to freedom of conscience, equality before the law, freedom from discrimination, and an effective remedy.

The High Court in the Campaign to Separate Church and State case in 1996 recognised that parents had more rights under the Irish Constitution than under human rights law. It said:

“The parties to the First Protocol of the European Convention for the Protection of human rights and Fundamental Freedoms agreed that States when assuming functions in relation to education “shall respect the rights of parents to ensure such education and teaching in accordance with their own religious and philosophical convictions” (Article 2). The Irish Constitution has developed the significance of these parental rights and in addition has imposed obligations on the State in relation to them. It declares (in sub paragraph 2 of this Article) that parents are to be free to provide for the education of their children in their homes, or in private schools or in schools recognised or established by the State, that the State shall not oblige parents in violation of their conscience to send their children to schools established or designated by the Stare, and that the State shall require (in view of actual conditions) that children receive a certain minimum education, moral, intellectual and social…”

The influence of the Catholic Church on the Irish Constitution is reflected in the wording of Article 42.1 of the Constitution, it states that:

“The State acknowledges that the primary and natural educator of the child is the Family and guarantees to respect the inalienable right and duty of parents to provide, according to their means, for the religious and moral, intellectual, physical and social education of their children.”

Canon law 793-4 also speaks about the right and duty of parents in relation to the education of their children. It states that:

“Can. 793 §1. Parents and those who take their place are bound by the obligation and possess the right of educating their offspring. Catholic parents also have the duty and right of choosing those means and institutions through which they can provide more suitably for the Catholic education of their children, according to local circumstances.

§2. Parents also have the right to that assistance, to be furnished by civil society, which they need to secure the Catholic education of their children.

Can. 794 §1. The duty and right of educating belongs in a special way to the Church, to which has been divinely entrusted the mission of assisting persons so that they are able to reach the fullness of the Christian life.”

In balancing parental rights successive governments have always protected the rights of the majority, while ignoring that minorities also have rights.

In practice, minority parents know that they do not have these Constitutional rights.

In practice, the rights of minority parents have not been developed further than human rights law, but have been denied.

In practice, the State decides what is and is not against the conscience of atheist and non-religious parents, as it continuously claims that teaching their children values to enable them to come to an understanding of religion and its relevance to life is suitable for them.

Denying parents and their children their Constitutional rights is a political decision that the main political parties have supported for years by claiming that they are balancing rights in the education system.

What they have done is absolved themselves of any responsibility and delegated that to private bodies whose mission is to evangelise. There is no practical application given to the Constitutional rights of minorities. We are treated as second class citizens.

Atheist and non-religious families have exactly the same Constitutional rights in the education system as Catholic parents have. Atheist Ireland will continue to campaign for these rights and ensure that they are given practical application on the ground.

There is no right to not be offended, and it's okay to challenge not respect beliefs

A hundred religious symbols hanging on a wall?