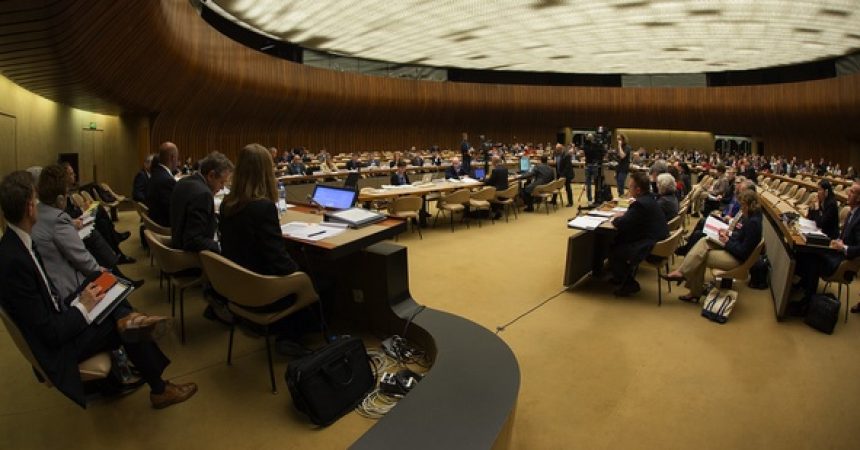 In Ireland the Charities Act and Tax law discriminates against atheists, humanists and secularisits.

“Question: Will the state party amend the Charities Act under the ‘religion’ category to ‘religions and beliefs/philosophical convictions,’ and insert another category to ‘promote human rights’?”

You can find our Submission here

Here is the section from our Submission to the UN under the International Covenant on Civil and Political Rights.

Question: Will the state party amend the Charities Act under the ‘religion’ category to ‘religions and beliefs/philosophical convictions,’ and insert another category to ‘promote human rights’?

Article 40.1 of the Irish Constitution states that:

“All citizens shall, as human persons, be held equal before the law. This shall not be held to mean that the State shall not in its enactments have due regard to differences of capacity, physical and moral, and of social function.”

The Irish charities Act and tax law discriminate against minorities with non-religious philosophical convictions, by giving financial privileges to religious bodies only. For example, the advancement of religion is considered a charitable purpose, but the advancement of atheism is not.

The Charities Act 2009 states that:

“3 (1) For the purposes of this Act each of the following shall, subject to subsection (2), be a charitable purpose:
(a) the prevention or relief of poverty or economic hardship;
(b) the advancement of education;
(c) the advancement of religion;
(d) any other purpose that is of benefit to the community.”

Religious bodies are not taxed even on income that is not raised or used for genuine charitable purposes but for political purposes such as campaigning to maintain the ban on abortion.

The Irish Constitution and many of our laws are religiously inspired. Religious bodies can get any amount of donations for religious purposes, from inside and outside the country and use those funds to campaign politically.

The Guidance from the Charities Regulator regarding Charities campaigning politically state:

“The Charities Regulator recognises that engaging in activities to promote a political cause that is of direct relevance to the charitable purpose of a charity, can be an important means by which a charity can achieve its charitable purpose.

Such activities may include supporting the adoption of particular policies, seeking to influence central and local government and campaigning for the purpose of advocating changes to a law or policy.”

Organisations such as Atheist Ireland who cannot register as a charity must comply with the Electoral Act 1997, which regulates political financing, including political donations and election expenses, on the funding of political donations from inside and outside the country.

This discriminates against non-religious bodies that promote atheism, humanism, secularism and human rights as it means that religious bodies have access to unlimited charitable donations from inside and outside Ireland to campaign politically to ensure that our Constitution, laws and policy reflect their religious aims and mission.

There is no reason for this discriminatory treatment. It seems that the Irish State has just decided that this discrimination is warranted on moral or social grounds without any proportionality test being applied.

“U.S. Periodic Report on the ICCPR” by US Mission Geneva is licensed under CC BY-ND 2.0

Schools are obliged to use existing funding to supervise students