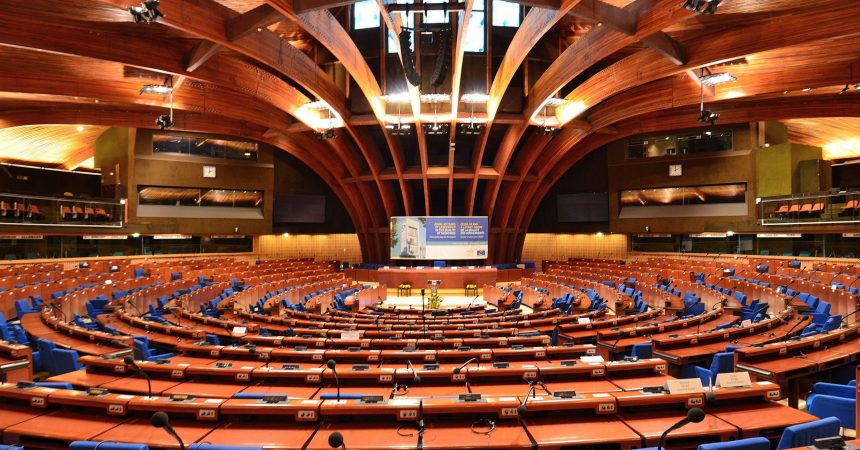 There has been another case at the European Court in relation to freedom of religion and belief, this time about a note on a birth certificate that implied that a child had not been Christened, in the case Stavropoulos and Other v Greece.

The European court again set out in its General Principles that freedom of religion and belief enshrines negative rights, which are rights that can not be interfered with. Our Constitution and laws are not consistent with the rights enshrined in the European convention.

States are not entitled to intervene in the sphere of an individual’s freedom of conscience and to seek to discover his or her religious beliefs or oblige him or her to disclose such beliefs. People have a right not to be obliged to disclose their religion or belief, and not to be obliged to act in such a way that it is possible to indirectly conclude that they hold, or do not hold, such beliefs.

In Ireland, the right to freedom of religion and beliefs is disregarded and undermined. In courts people must refuse publicly to take a religious oath before they are offered a declaration. There are religious oaths written into our Constitution for President, Judges and the Council of State which involves the Taoiseach and Tanaiste, Chief Justice and Attorney General. We will need a referendum to change that and the Programme for Government makes no mention of any referendum on this issue.

In our schools, the state Religious education course (an exam subject) requires students to reveal their religious or non religious convictions. No consideration is given to GDPR never mind the right not to disclose beliefs or to be put in a position whereby it is possible to conclude they hold, or do not hold, such beliefs. Students are coerced into taking the course and if they do manage to opt out no other subject is offered. A course which has an aim of encouraging respect actually undermines the right to freedom of religion and belief.

43.  The Court reiterates that as enshrined in Article 9, freedom of thought, conscience and religion is one of the foundations of a “democratic society” within the meaning of the Convention. It is, in its religious dimension, one of the most vital elements that go to make up the identity of believers and their conception of life, but it is also a precious asset for atheists, agnostics, sceptics and the unconcerned. The pluralism indissociable from a democratic society, which has been dearly won over the centuries, depends on it. That freedom entails, inter alia, freedom to hold or not to hold religious beliefs and to practise or not to practise a religion (see, among other authorities, Kokkinakis, cited above, § 31, and Buscarini and Others v. San Marino [GC], no. 24645/94, § 34, ECHR 1999I).

44.  While religious freedom is primarily a matter of individual conscience, it also implies freedom to manifest one’s religion alone and in private or in community with others, in public and within the circle of those whose faith one shares. Furthermore, the Court has had occasion to point out that Article 9 enshrines negative rights, for example freedom not to hold religious beliefs and not to practise a religion (see, to this effect, Kokkinakis, and Buscarini and Others, both cited above).

In this regard, the Court has also held that the right to manifest one’s religion or beliefs also has a negative aspect, namely an individual’s right not to be obliged to disclose his or her religion or beliefs and not to be obliged to act in such a way that it is possible to conclude that he or she holds – or does not hold – such beliefs. Consequently, State authorities are not entitled to intervene in the sphere of an individual’s freedom of conscience and to seek to discover his or her religious beliefs or oblige him or her to disclose such beliefs (see, Dimitras and Others v. Greece (no. 2), nos. 34207/08 and 6365/09, § 28, 3 November 2011; Dimitras and Others v. Greece, nos. 42837/06 and 4 others, § 78, 3 June 2010; Alexandridis v. Greece, no. 19516/06, § 38, 21 February 2008, and Sofianopoulos and Others, cited above).