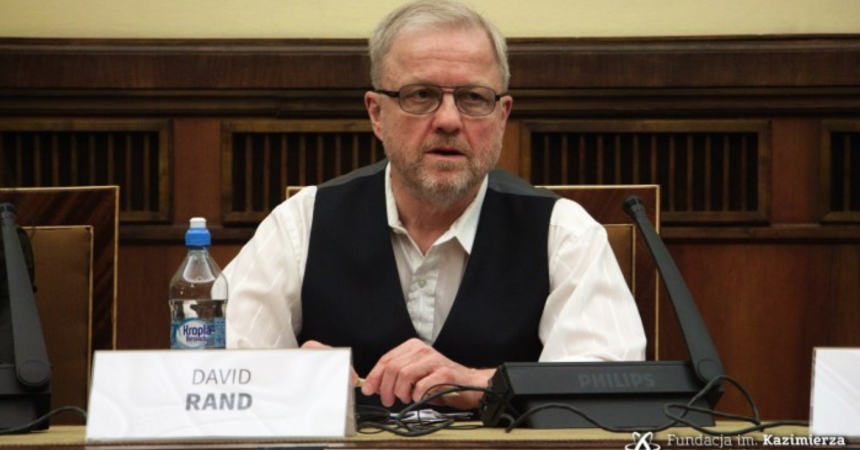 Atheist Freethinkers/Libres Penseurs Athées of Montreal is trying to protect Bill 21, a new law that promotes separation of Church and State in Quebec.

“As secularists, we have a duty to do everything in our power to ensure that this law is neither repealed nor weakened by the adversaries of fundamental freedoms and of secularism, because the Act helps to protect everyone’s freedom of conscience.

As atheists, we welcome the objective, expressed through Bill 21, to end certain religious privileges that constitute discrimination against atheists and other unbelievers.”

The law was passed in June 2019, entitled ‘An Act respecting the laicity of the State.’ It defines laicity as a neutral religious stance, keeping state and religious affairs apart, as well as promoting equality and freedom of conscience and religion among citizens.

Bill 21 prevents new employees among public workers in positions of coercive authority (such as police officers, judges, and teachers) from wearing religious symbols while representing the State.

Some existing public workers are exempted from the law, as long as they continue to hold the same job, at the same institution.

The law also requires people to uncover their faces to receive a public service for identification or security purposes, unless their face is covered for medical reasons or as part of their job..

The new law is facing legal challenges, and Atheist Freethinkers of Montreal is seeking to intervene in support of the Bill and of the Attorney-General of Quebec, in order to protect the secular values of Bill 21.

Atheist Freethinkers is fundraising to cover the legal costs of this intervention.

You can contribute to the fundraising here. Any amount, big or small, is welcomed and appreciated.

Secular Sunday #445 - The Rights of the Child in Irish schools