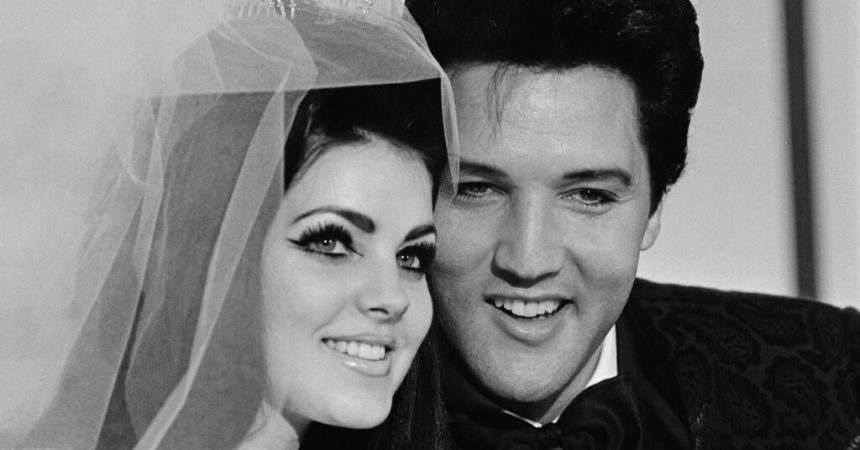 Meanwhile, the Irish law on solemnising marriages is still based on religious discrimination. The Civil Registration Amendment Act discriminates between religious and secular bodies, and also between humanist and atheist bodies.

Discrimination between Religious and Secular bodies

For the purposes of marriage solemnising, religious bodies have much fewer criteria to meet in order to be registered. The only requirement for becoming a religious body that can solemnise civil marriages, is that the adherents “meet regularly for common religious worship”.

By contrast, a body can only be a secular body for the purposes of the Act if:

If you are a secular humanist body you are obliged to be ethical, but if you are a religious body you are not. The government just accepts that religions are ethical but where it comes to humanism, that is a different matter.

The State believes that marriage must be protected from humanism and therefore must ensure that secular humanist bodies are ethical. Religious bodies can solemnise marriages while including psychic mediums, people who lie to state inquiries, and debt defaulters, but secular bodies must be vetted to prove that they are ethical!

Religious bodies can promote a political cause but secular bodies cannot. This means that the Humanist Association of Ireland gave up promoting a political cause in order to solemnise marriages. They cannot now even lobby to get the Act amended to remove this religious discrimination.

Discrimination between Humanist and Atheist Bodies

According to the Act, one of the restrictions on secular bodies nominating solemnisers is that the principal objects of the body must be secular, ethical and humanist. Organisations whose principal objects are not humanist, such as Atheist Ireland and Marry Me, are not eligible because of this discrimination.

One area where the law does not discriminate is that neither religious nor secular solemnisers are allowed to make profit or gain from solemnising marriages. However, this legal requirement is in practice ignored, indirectly by many churches and directly by the Humanist Association of Ireland.

Section 55 of the Civil Registration Act 2004 states that:

An tArd-Chláraitheoir may cancel the registration of a person on the ground that—
(c) the person—
(ii) for the purpose of profit or gain has carried on a business of solemnising marriages,

The Humanist Association of Ireland’s solemnisers directly charge for conducting marriage ceremonies. It is clearly a commercial operation. They even charge VAT. This clearly breaches the requirements of the Civil Registration Act.

Also, all income of a charity must go towards its main charitable purpose which in this case is to ‘educate about humanism’. But the HAI is deriving income from this purpose and diverting it to the private businesses of their solemnisers.

Atheist Ireland believes that that Civil Registration Amendment Act 2012 is based on prejudice and religious discrimination. Article 40 of the Constitution states that:

“All citizens shall, as human persons, be held equal before the law. This shall not be held to mean that the State shall not in its enactments have due regard to difference of capacity, physical and moral, and of social function.”

The Irish State has decided that it needs to discriminate against atheists and humanists on the grounds of difference of moral capacity and social function. They have not said why this discrimination is necessary or proportionate.

The only specific reason that was given in the debate in the Dail on the Civil Registration Amendment Act was that marriage needed to be protected from Elvis impersonators. The Minister at the time Joan Burton said in the Dail:

“to ensure the institution of marriage is protected by applying a rigorous set of rules regarding the type of body that can be deemed eligible. In this regard, it is important that the criteria should be robust so that the authority to solemnise marriage would be granted only to stable, long-standing and reputable organisations…

Another concern I had about some of the material in the submission from Atheist Ireland is that we must be specific about the criteria because there are places in the United States where the criteria for solemnising are very broad and, as a result, an Elvis impersonator in Las Vegas can perform wedding ceremonies. None of us wants anything like that here. There is all-party agreement on that point.”

Neither Atheist Ireland nor anybody we are aware of had raised the relevance of the type of clothes that marriage solemnisers might wear. But it seems that this is how the State justifies religious discrimination against atheists and humanist organisations. Marriage must be protected from atheists, and also from humanists who might solemnise marriages while dressed as Elvis Presley.

Secular Sunday #432 - We hope you are healthy and safe