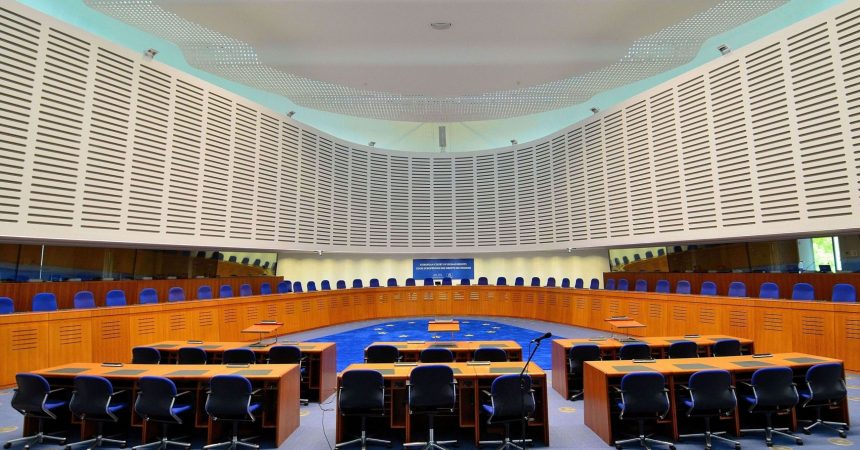 This should treat everybody equally regardless of their religious or nonreligious beliefs, and without giving privilege to any religious or atheist organisations.

To do this, we must reconsider our understanding of freedom of thought, conscience, religion, and belief.

Freedom of thought, conscience, religion, and belief is a fundamental right protected by the European Convention. It is enshrined in a wide range of national and international texts. The right protects theistic, non-theistic and atheistic beliefs as well as the right not to profess any religion or belief.

The organs of the European Convention have explicitly or implicitly acknowledged that the safeguards of Article 9.1 of the European Convention apply to various coherent and sincerely held philosophical convictions such as atheism, secularism and humanism. Atheists, secularists and humanists have exactly the same rights as people with a religious belief.

In Ireland, this right is limited because the right to freedom of conscience is confined to the religious context. That falls short of the guarantee under Article 9 of the European Convention and Article 18 of the UN Covenant on Civil and Political Rights. The State has positive obligations as well as negative obligations towards atheists, secularists and humanists.

The Irish State fails to recognise any positive obligation to protect non-religious beliefs and to protect those beliefs from discrimination. Instead, it gives privilege to religious beliefs over non-religious philosophical convictions. It recognises that everyone is free to have no religious belief or to abstain from the practice or profession of any religion. But that does not go as far as the protection guaranteed under Article 9 and 14 of the European Convention and Article 18, 2 and 26 of the ICCPR.

This treatment makes a difference on the ground as it means that the State can discriminate, and it does discriminate against atheist, secularists and humanists.

Article 9 of the European Convention

The Handbook on Article 9 of the European Convention states that:

“Article 9 is often relied upon in conjunction with Article14 of the Convention, which prohibits discrimination based on, among other things, religion and opinions(see, in this regard, İzzettin Doğan and Others v. Turkey[GC], §§ 160and165):“The enjoyment of the rights and freedoms set forth in [the] Convention shall be secured without discrimination on any ground such as sex, race, colour, language, religion, political or other opinion, national or social origin, association with a national minority, property, birth or other status.”

One example of this discrimination in Ireland is the Charities Act 2009. Under the Category of ‘Religion’ it is only the advancement of religion that is recognised. If the State recognised equally Religion and beliefs/philosophical convictions then Atheist Ireland and the Humanist Association of Ireland would be recognised under this category.

As it stands now Atheist Ireland is not a Charity but the Humanist Association of Ireland is a registered Charity. Because it cannot register under the Religion category the HAI is registered under the ‘Education’ Category. Its charitable purpose is to ‘educate about humanism’.

Article 44.2.1 of the Constitution

Article 44.2.1 of the Constitution states that:

“Freedom of conscience and the free profession and practice of religion are, subject to public order and morality, guaranteed to every citizen.”

In 1995 the Report of The Constitutional Review Group stated that:

“Whether amendment of Article 44.2.1°is required to protect conscientious beliefs which are not necessarily religiously inspired.

From the sole judicial dictum on this point, it seems that the guarantee of freedom of conscience is confined to the religious context: see the comments of Walsh J in McGee v Attorney General [1974] IR 284 where he said that the right simply means that a person is free:…to profess and practise the religion of his choice in accordance with his conscience. Correlatively, he is free to have no religious beliefs or to abstain from the practice or profession of any religion.

These comments by Walsh J did not form part of the ratio decidendi of the McGee case. The Review Group respectfully considers that these comments are unlikely to be followed in a future case. In ordinary speech, freedom of conscience is not synonymous with freedom of religion.

Because the drafters of the Constitution must be presumed to have intended that every word and phrase should carry a specific and separate meaning, ‘freedom of conscience’ must be taken to import something additional to the guarantee of free practice and profession of religion.

The Review Group considers that the guarantee probably also extends to philosophical beliefs such as humanism and may possibly also extend to other moral and ethical belief systems (for example vegetarianism).

Article 44.2.1° broadly corresponds to the guarantees contained in Article 9 of theEuropean Convention on Human Rights. The Review Group considers that the extent of the present guarantee is satisfactory and that no change is required.

It is clear that the Irish Constitution does not protect the rights of atheists, secularists and humanists. Our constitution, laws and policies are not compatible with Article 9 of the European Convention or Article 18 of the ICCPR.

We live in a Republic that treats minorities as second class citizens and undermines their right to freedom of religion and belief. This religious discrimination is reflected in many areas of law and policy in Ireland and particularly in the education system.

Fianna Fail and Fine Gael’s proposed new social contract should be based on treating everybody equally regardless of their religious or nonreligious beliefs, and without giving privilege to any religious or atheist organisations.