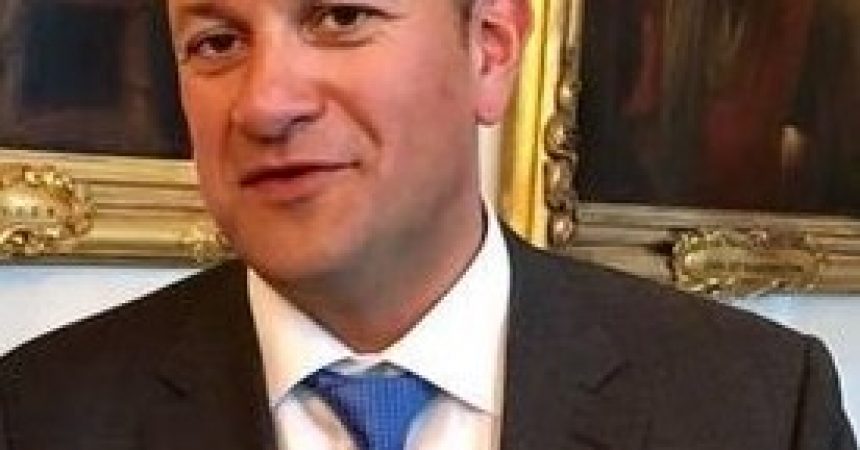 They are correct to focus on economic recovery, healthcare, housing, education, climate action, young people, and global citizenship. They are also correct to prioritise underlying principles through a new social contract.

This new social contract should be based on treating everybody equally regardless of their religious or nonreligious beliefs, and without giving privilege to any religious or atheist organisations.

The pandemic has forced us to fundamentally reconsider many approaches to public life. As part of this, we should reconsider our understanding of freedom of thought, conscience, religion, and belief.

Also, they should base any new quality-of-life measures not on personal or political ideology, but on scientific data such as that produced by the World Values Survey.

Religious equality in the education system

The most important area in which a new social contract can help to bring about equal freedom of religion and belief is in the education system. This includes:

Other areas where equality is needed

The new social contract should also address other areas where our constitution, laws and policies discriminate against atheists and religious minorities. These include:

Fianna Fail and Fine Gael’s proposed framework for government says that we should be at the heart of Europe and it promotes global citizenship. But our constitution, laws and policies are not compatible with Article 9 of the European Convention or Article 18 of the ICCPR.

We live in a Republic that treats minorities as second class citizens and undermines their right to freedom of religion and belief. This religious discrimination is reflected in many areas of law and policy in Ireland and particularly in the education system.

The pandemic has forced us to fundamentally reconsider many approaches to public life. As part of this, Fianna Fail and Fine Gael’s proposed new social contract should be based on treating everybody equally regardless of their religious or nonreligious beliefs, and without giving privilege to any religious or atheist organisations.