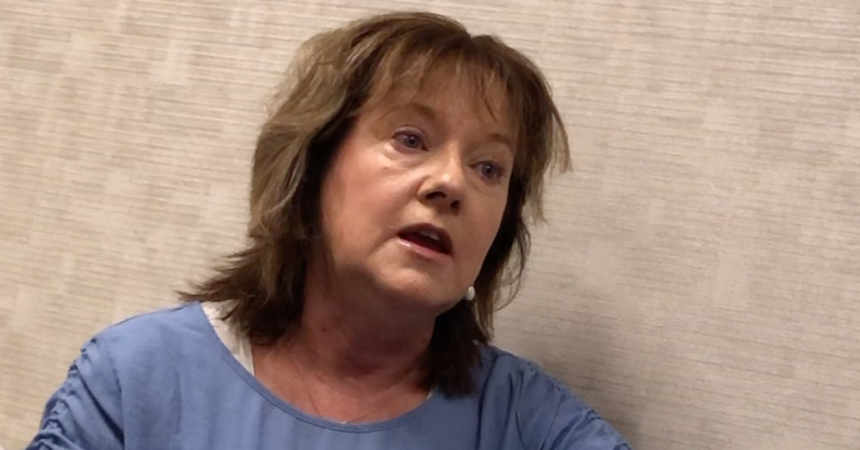 The Government is using a procedure called a Money Message to block over 50 Bills that have been passed in the Dail by opposition parties, including Solidarity’s Bill to provide Objective Sex Education without interference by a school’s religious ethos.

Solidarity and People Before Profit will be proposing a new Bill in the Dail tomorrow, Wednesday, aiming to change the Dail’s standing orders to allow all of these Bills to be finalised in the Oireachtas. They will also be holding a public protest outside the Dail at 5:30 tomorrow, Wednesday, while their Bill is being debated.

Atheist Ireland supports the Objective Sex Education Bill, having raised the issue at the United Nations and lobbied for it within Ireland. The first video here shows Paul Murphy TD and Jane Donnelly from Atheist Ireland discussing the Bill at a press conference yesterday.

The Government is blocking this and many other Bills, despite the Dail voting for them, by arguing that only the Government can propose Bills that would increase public taxes or expenditure.

But that process was never intended to block Bills that cause inevitable administrative costs. For example, in the case of the Objective Sex Education Bill, the Government is arguing that they would have to train teachers in the new curriculum, and that would costs money. But teachers are trained every year into new curriculums in many subjects.