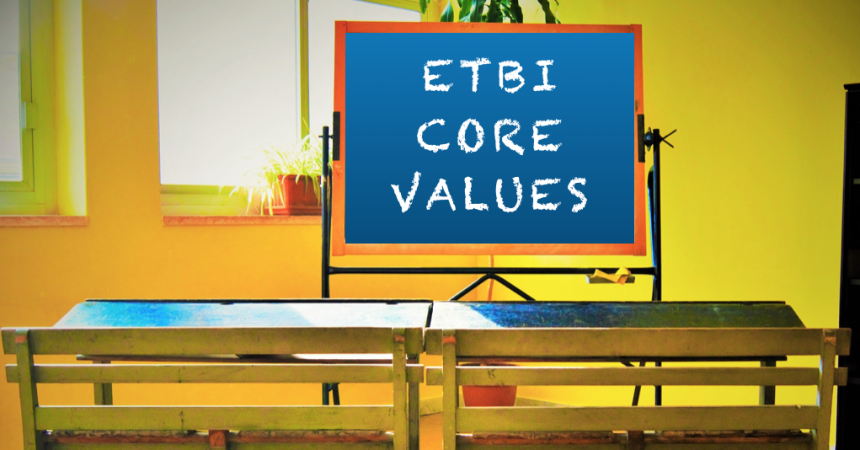 Today the Irish Times published details of an internal ETBI report that vindicates what Atheist Ireland has been saying for years about the teaching of religion in Education and Training Board schools.

ETBs are supposed to be the State-run alternative to denominational schools, but unfortunately many of them are run just like religious schools. They disrespect minorities and many of them make NCCA Religious Education course mandatory.

Atheist Ireland recently met with the ETBI to discuss our longstanding concerns about this. The meeting was constructive. We agreed to send them our understanding of the Constitutional and Human Rights issues under discussion.

The internal ETBI report confirms that ETB schools have been aware for some time of the problems we have raised. We look forward to incorporating this information into our next meeting with ETBI.

You can read both the ETBI internal report and Atheist Ireland’s recent document to the ETBI at the end of this article.

The articles that the Irish Times published

Here are links to the three articles that the Irish Times published today.

“State schools and religion: ‘We’re changing in the same way as society is’.”

Some ETBs employ chaplains that must be approved by the local Bishop. These Chaplains cost the state €9.8 million per year (recent Dail Question by Ruth Coppinger). These same ETB schools will tell you that they don’t do faith formation, but they still hire a chaplain to help parents with the religious education of their children over and above mere religious instruction (see Campaign to Separate Church and State case in Supreme Court).

Atheist Ireland’s understanding of words such as, ‘religious education’, ‘religious instruction’, ‘respect’ and ‘indoctrination’ are based on human rights law and the Supreme Court case, Campaign to Separate Church and State v Minister for Education 1995. The ETBs’ understanding of these words reflect Catholic Church teaching in this area and consequently we need to define in detail how our policies reflect Constitutional and Human Rights law.

The ETBs have a public sector duty to eliminate discrimination and protect human rights (Section 42 Irish Human Rights & Equality Commission Act 2014), they are supposed to be publicly accountable. How they treat minorities in their schools should be based on Constitutional and Human Rights law and not on what individual schools believe are inclusive practices that respect all. Parents can’t be left dealing with individual schools that just decide for themselves what inclusion and human rights mean. That really is no way to run a State system.

Thank you to students and parents who have contacted their schools

We would like to thank students and parents who have contacted Atheist Ireland and their local ETB schools about this issue. The introduction to the report states that one of the reasons that the issue needs to be prioritised is that:

“ETBs and ETB schools are increasingly receiving requests for clarity and information in relation to these issues from students, parents and other bodies e.g. Atheist Ireland.”

So please continue to raise these issues with your local school, and please contact us for assistance if you need it.

This is the internal ETBI report that the Irish Times reported on today.

This is the document that Atheist Ireland sent to ETBI after our recent meeting.

Secular Sunday #407 - The State should not endorse ‘miracles’