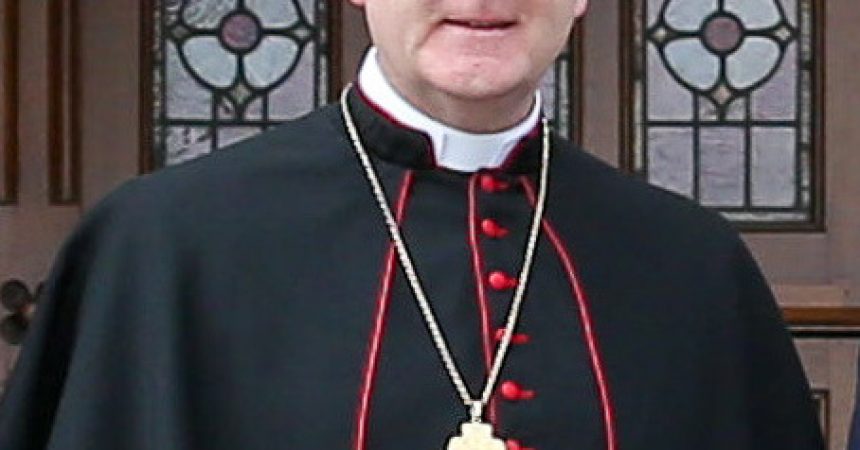 The Catholic Primate of All Ireland Eamon Martin made two claims this week that show how out of touch with reality that the Catholic Church is.

Firstly he said that Catholic politicians are obliged to oppose laws that violate Catholic policy on the integrity of life created in God’s image.

He said that Catholic politicians do not have the right to confuse “their personal opinion with a well-formed Christian conscience”.

And secondly, he said that church and State are “autonomous and independent of each other” but should cooperate in the service of Ireland and the protection of humanity.

Let’s deal first with the anachronistic claim that Catholic politicians are obliged to oppose laws that violate Catholic church policy.

This completely misunderstands the role of politicians in a democratic pluralist society. Politicians are elected to serve everybody, not just those who share their own religious beliefs.

His second claim, that church and State are “autonomous and independent of each other” is also wrong. The Catholic Church is internally autonomous, but it is subject to the same laws of the land as any other organisation.

This idea that it is some sort of special organisation, that stands outside of the rest of society as an alternative authority, is well past its sell-by date.

As Michael McDowell once said, in Irish law, Catholic canon law has no more status than the internal rules of a golf club.

Since then, the Irish people have reinforced McDowell’s analysis. We have now had three referendums in a row — on same-sex marriage, abortion, and blasphemy laws — in which a consistent two-thirds majority have made clear the primacy of the State in the task of separating church and State.

“File:The Prince of Wales at St Patrick’s Cathedral, Armagh with archbishops (47950084462) (Eamon Martin cropped).jpg” by Northern Ireland Office is licensed under CC BY 2.0