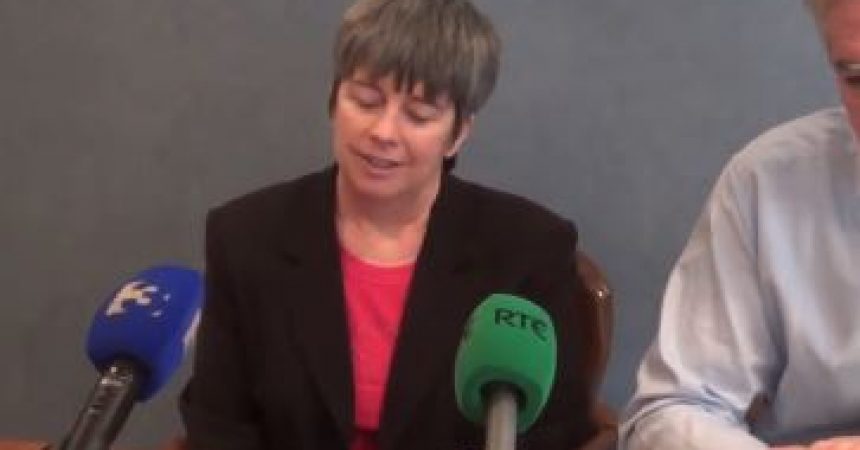 Please contact your local TDs and ask them to ensure that all the victims of abuse in Irish schools, similar to that in the Louise O’Keeffe case, get justice and compensation.

The Taoiseach, Leo Varadkar has apologised to victims of abuse in day schools. But the State has for the past five years (and €1.5m in legal costs) sought to deny the justice and compensation that these victims were entitled to.

In 2014 Louise O’Keeffe finally won her case at the European Court. But, instead of moving to compensate all victims who had suffered similar abuse, the State continued to use its resources to deny them access to compensation.

You can read Conor O’Mahony’s article in the Irish Examiner here. This will give background information on the case. Atheist Ireland also made a Submission to the Council of Europe in relation to the case and you can read that here.

This is the third time that the State has denied justice to these victims of abuse.

1. How the State denied justice in the Supreme Court case

One of the reasons Louise O’Keeffe lost her case in Ireland was that the Supreme Court found that the State was not responsible for the protection of its most vulnerable citizens, because the state ceded control of the education system to private bodies and institutions. That certainly was not something to be proud of in a democratic republic.

2. How the State denied justice after the Supreme Court case

When Louise O’Keeffe lost in the Irish Supreme Court, the State on our behalf tried to frustrate other people that had been abused as children from getting compensation.  The State wrote to other litigants threatening to pursue them for costs unless they dropped their cases immediately. That was a disgraceful response to victims of abuse who were seeking justice.

3. How the State denied justice after the European Court case

Louise O’Keeffe then decided to take her case to the European Court. Fortunately human rights law found that the State cannot absolve itself from the responsibility to protect Convention rights, by delegating that to private bodies and individuals.

The State established a compensation scheme, but included a condition that was impossible to reach. Applicants could only qualify for compensation if they could prove that their abuse happened after they had made a prior complaint against their abuser.

The State’s position is “an inherent inversion of logic”

The independent assessor appointed to review applications to the compensation scheme, retired High Court judge Iarfhlaith O’Neill, has ruled that this condition was “an inherent inversion of logic and a fundamental unfairness to applicants”, and was “inconsistent with the core reasoning of the judgment of the European Court in the Louise O’Keeffe case”.

At some stage, people employed by the State sat down and thought up ways to be unfair to people who had suffered abuse in our education system. Their desire to frustrate victims of abuse was so great that they thought up an illogical excuse that was inconsistent with the core reasoning of the European Court.

Please ask your TDs to ensure that all victims get compensation

Please contact your local TDs and ask them to ensure that all the victims get compensation. According to the article by Conor O’Mahony there are 360 known victims.

Ask your TDs to ensure that all of the 360 known victims are treated with dignity and respect, and to ensure that they get compensation which they are entitled to because of the failure of the Irish State to take responsibility for its youngest citizens.