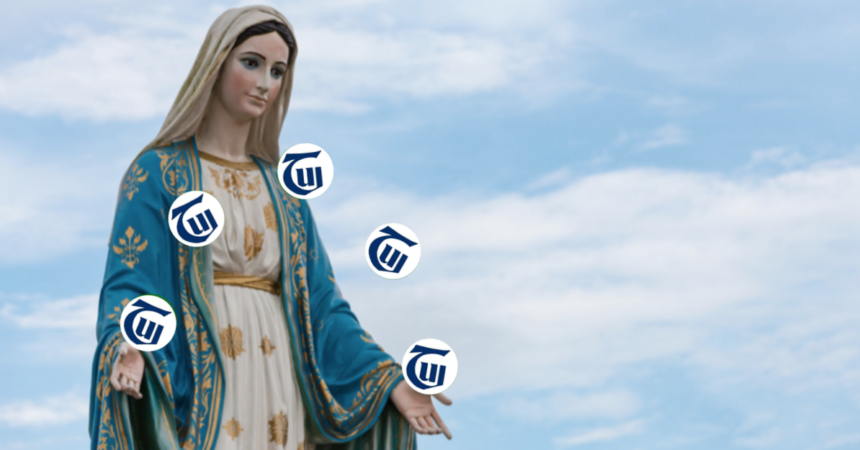 Atheist Ireland is today holding a protest outside the Teachers Union of Ireland National Congress in the INEC Centre in Killarney, Kerry, to coincide with the Minister for Education, Joe McHugh, addressing the conference.

We are highlighting two things:

1. The Teachers Union of Ireland refused to implement a lawful directive from the Department, that gave students opting out of religion class in ETB schools the right to an alternative timetabled subject. Instead of protecting the rights of minorities, the TUI successfully lobbied along with the Catholic Church and the ETBs to have the directive reversed.

2. Now ETB schools are using the reversal of the directive to unlawfully coerce students into not even being able to opt out of religion class at all. We have obtained under the FOI Act an internal email in which Donegal ETB, in the Minister for Education’s own constituency, tells a school to write to parents of opted out students and “get them back into the Religion class.”

1. The TUI refused to implement the right to an alternative subject if you opt out of religion

The Teachers Union of Ireland has refused to implement a lawful directive from the Department of Education. Instead of protecting the rights of minorities in ETB schools, the TUI successfully lobbied along with the Catholic Church and the ETBs to have the directive reversed.

The background is that the Department issued a directive last year to all Education and Training Boards, following a lengthy lobbying campaign by Atheist Ireland. It said that when students opt out of religious instruction classes, based on their rights under the Constitution and the Education Act, those students must be given an alternative timetabled subject and not be forced to sit at the back of the class.

But there is no legal basis in either the Constitution or the Education Act to make this distinction. The Education Act uses the word ‘instruction’ to mean simply teaching any subject. Students have the right to opt out without prejudice from any kind of religion class, or indeed any class that is contrary to their parents’ conscience.

2. ETBs are now unlawfully undermining the right to opt out of religion class at all

Now, not only are students being denied the option of an alternative timetabled subject, but ETB schools are using the reversal of the directive to unlawfully coerce students into not even being able to opt out of religion class at all.

Atheist Ireland has obtained under the Freedom of Information Act an email and letter from last September, from Donegal Education and Training Board, in the Minister’s own constituency.

In that internal exchange, the ETB’s Director of Schools advised Moville Community College to “write to the parents of the opt out students and get them back into the Religion class.” This was despite the fact that Donegal ETB had already officially recognised, in a press release last April, that ETB schools must respect the right to opt out of those religion classes.

Also, the Minister for Education has given evasive answers to parliamentary questions about this, saying only that the issue of opting out from the NCCA Religious Education course ‘should not arise.’ But he should be vindicating the Constitutional right to opt out, as well as the right to an alternative subject, instead of undermining it.