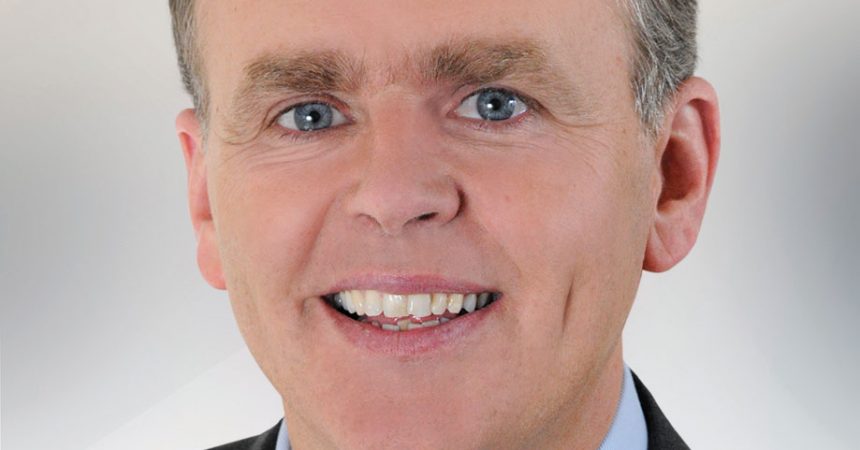 Atheist Ireland has obtained under the Freedom of Information Act an email and letter from last September, from Donegal Education and Training Board, in the Minister for Education’s constituency.

In that internal exchange, the ETB’s Director of Schools advised Moville Community College to “write to the parents of the opt out students and get them back into the Religion class.” This was despite the fact that Donegal ETB had already officially recognised, in a press release last April, that ETB schools must respect the right to opt out of those religion classes.

The background is that the Department issued a directive last year to all Education and Training Boards, following a lengthy lobbying campaign by Atheist Ireland. It said that when students opt out of religious instruction classes, based on their rights under the Constitution and the Education Act, those students must be given an alternative timetabled subject and not be forced to sit at the back of the class.

Then, under pressure from the Catholic Church and the TUI, the Department reversed that directive. Now, not only are students being denied the option of an alternative timetabled subject, but ETB schools are using the reversal of the directive to unlawfully coerce students into not even being able to opt out of religion class at all.

Here are the relevant extracts from those documents.

This is the press release in which Donegal ETB recognises its obligation to respect the right to opt out of religion class.

This is the email in which in which Donegal ETB tells a school to get parents to get opted out students back into religion class.

This is the relevant extract from the letter that Donegal ETB suggested that the school send to parents.