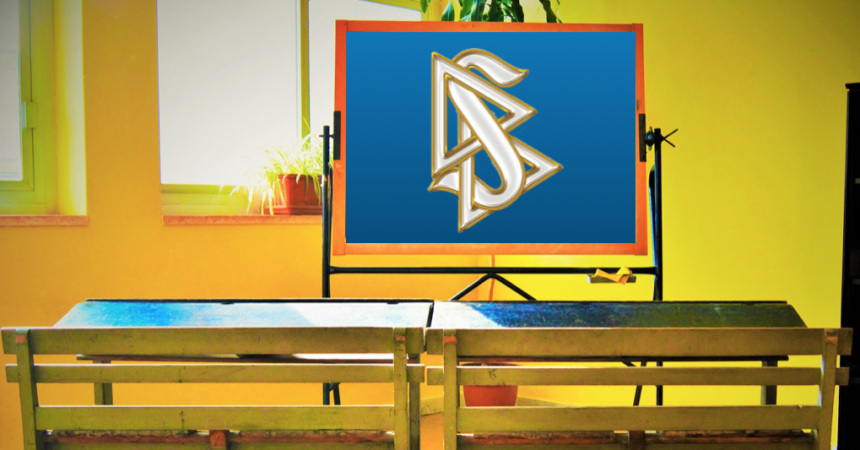 Last night RTE’s Prime Time reported on Scientology in Ireland. Scientology has set up its European hub in Firhouse in Dublin. Scientology says it is a modern religion, which addresses spirituality in a practical way. It says that it brings new solutions which do not involve drugs, conflict or violence, but include tools and knowledge to deal with relationships, communication, motivation and general life improvement. But RTE interviewed critics, including former members, who accuse it of oppression and manipulation.

The very same rights are recognised here in Ireland under the European Convention on Human Rights Act 2003.  Because of this Ireland has no choice but to recognise Scientology as a religion, and to respect and honour it. Article 44.1 of the Irish Constitution obliges the State to respect and honour religion. It States that:

The State acknowledges that the homage of public worship is due to Almighty God. It shall hold His Name in reverence, and shall respect and honour religion.

Scientology was founded by the late L Ron Hubbard, a science fiction writer who believed humans are infested with the spirits of ancient aliens, and its best-known ambassador today is the actor Tom Cruise. In the RTE programme, Mike Garde of Dialogue Ireland criticised the Irish Government for giving Tom Cruise honorary Irish citizenship, and several former members of Scientology accused them of manipulation and oppression.

John Duignan grew up in Cork. He almost joined the priesthood before the Scientologists offered him a free personality test in 1980. He spent the next twenty years as a member, reading only Scientology books and working unpaid to get his initial training. He eventually ran the UK and Irish section, and now says Scientology financially feeds on its followers.

Pete Griffiths, who ran a Scientology office in England, told RTE that they ask people what the problems in their lives are, then offer them the solution of immortality and superpowers. Members have to sell Scientology courses to new members, pressurising them sell their pensions and cash in investments to do more courses.

Scientologists also charge members $10,000 for an e-meter, which emits a tiny electrical current, to create the impression that it is using scientific technology to measure people’s reactions. When US courts ordered that e-meters must carry strict disclaimers, Scientologists admitted that the e-meter does nothing, and say it is a religious artefact.

RTE interviewed Zeni Bundo, a former employee of Scientology, who was not paid for his work. The Scientologists claimed he had signed up as a religious volunteer. He paid the Scientologists €2,000 to take part in a Purification course that they claimed would clear his body of toxins.

They gave him mega-doses of drugs such as niacin: 3,500 mg a day instead of the recommended 16 mg a day. Niacin is a B vitamin that can cause serious side effects if you take large doses. Zeni developed adverse reactions but was not allowed to take headache tablets or see a doctor.

Scientology has spent millions in county Meath opening what was supposed to be a nursing home, which they now want to change to a drug rehab centre called Narcanon. Their aim is to expand the Purification course that they gave to Zeni to large numbers of drug and alcohol users.

Scientology opposes psychiatry. L Ron Hubbard said that “psychiatry deals with the insane, and we will have nothing to do with the insane.” But Hubbard himself once sought treatment for mental illness and reported his wife to the FBI as a member of the Communist Party. The FBI thought he was ‘a mental case’, as did his wife who divorced him.

Scientology is making a serious effort to insert itself into Irish society and into Irish schools.  An article in the Irish Times in October 2017 stated that:

“An Irish Times investigation has found that over the past two years the Church of Scientology has made a huge effort to insert itself into Irish society. As well as sending thousands of brochures to schools around the country, the church has attempted, sometimes successfully, to convince government-funded charities – including those working with drug addicts, prisoners and sex offenders – to use its material promoting Hubbard’s world view.”

The Religious Education course in Community National Schools (Goodness Me Goodness You) requires children to respect the various beliefs of the local Community. It also has learning outcomes that require children to “identify and discuss examples of ‘codes of conduct’ in their own lives” and to “demonstrate an understanding of, and respect for, the ‘codes of conduct’ that influence the way people live in a range of belief traditions.”

So all children in Community National Schools are required to respect not only Scientology as a religion, but also the codes of conduct that influence the way Scientologists live, as described in the RTE programme, their symbols and artefacts including the e-meter, their science-fiction-like books such as Dianetics, and their leaders including the late L Ron Hubbard. Children might also attend ceremonies to celebrate Scientology among other beliefs.

Forum on Patronage recommended the opposite

The National Council for Curriculum and Assessment (a statutory body) developed the GMGY Curriculum on the instructions of the Minister for Education.  It is expected that the Catholic Church will divest some of their schools to Community National Schools which are in essence State schools. This is all part of the Divestment process.

The Department of Education decided to introduce a course that nurtures the religion and beliefs of all the children in the school despite the fact that the Forum on Patronage and Pluralism recommended the opposite. The reason for the Forum recommendation was that they were concerned about the rights of children who do not participate in any programmes in schools in relation to ethical education. They stated that:

“Learning about ethics is important for all but developing modes of ethical behaviour is of central importance to human development. The teaching of ethics includes the formation in and the promotion of a personal commitment to the dignity and freedom of all human beings, the importance of human rights, the place of justice within society, and the service of the common good. These are all essential to education in citizenship and the proper functioning of democracy.”

The Forum recognised that parents who seek secular education for their children would have conscientious objections to their children respecting the beliefs of Scientology, the Catholic Church, Christianity, Islam, and all other religions and variations of them. That is why they did not recommend ‘nurturing’ religions and beliefs.  They stated the following:

Education about Religion and Beliefs (ERB):
By this is meant a programme which helps pupils to know about and to understand the rich cultural heritage of forms of religion and beliefs which have been embraced by humankind. It is not focussed on nurturing a belief or practice system of any religion, but to have an informed awareness of the main theist and non-theist beliefs and of key aspects of their cultural manifestations. It also aims to foster a respect for adherents of such religions and beliefs. A current synonym for this programme is ERB, education about religion and beliefs.”

This breaches the human rights of parents

Many parents who seek secular education for their children have an objection on conscientious grounds to the State requiring their children to respect the ‘codes of conduct’ of Scientology, or any other religion or belief system.  The Forum recognised the human rights principles involved in this area, and its recommendation in relation to the teaching about Religion, Beliefs and Ethics was based on human rights.

It is not too much of a stretch to understand that parents who seek secular education for their children have conscientious objections to learning outcomes that require their children to respect the ‘codes of conduct’ of any religion or belief. These Parents are again left in a position where they need to seek an opt-out from the GMGY course, just like they must do from religion classes in denominational schools.