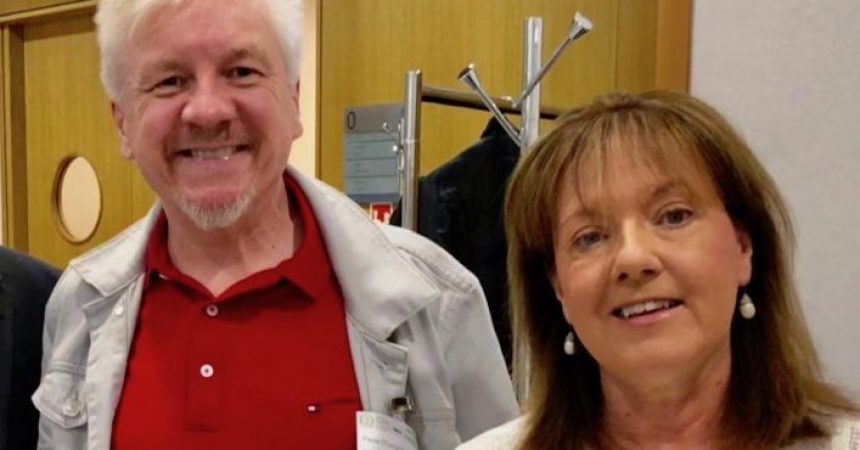 At a meeting today with Atheist Ireland, the Department of Education has confirmed that all students can still opt out of the NCCA State course in religious education in ETB schools, despite the recent Circular Letter suggesting the opposite.

However, ETB schools will not be obliged to offer such students an alternative subject. We will be discussing this aspect further with the Department at a future meeting.

“If any school, ETB or otherwise, tries to force a student into studying the NCCA course in religious education, parents and students should tell that school that it is unconstitutional, and contrary to the Education Act, for any school to force students into any course that is contrary to their conscience.”

The recent Circular Letter said that ETB schools can make the NCCA course mandatory, and that:

We gave the Department of Education letters, sent by ETB schools to parents, following the recent Circular Letter, in which the schools were using this language from the Circular Letter to force children to study the NCCA State course in religious education. We stressed how many complaints we have had from parents about this, and how angry those parents are.

We argued that the NCCA course is contrary to the conscience of atheists and secularists, for several reasons, including that it contributes to the moral education of our children through religion. We argued that it is not an objective course about religions, beliefs, and ethics, and that it was never meant to be.

We argued that this also affects religious parents who support secular education and who want religions, not the State, to teach religious moral values. These include the Evangelical Alliance of Ireland and the Ahmadiyya Muslim Community of Ireland, with whom we work together on this issue but whose representatives were unavailable for today’s meeting.

We argued that, on the basis of conscience, parents and students can still opt out of the NCCA course, in accordance with their rights under Article 44.2.4 of the Constitution and Section 30 of the Education Act. Mr. Martin Hanevy, Assistant Secretary in the Department of Education, confirmed to Atheist Ireland that this analysis is correct.

Mr. Hanevy confirmed that Article 44.2.4 of the Constitution and Section 30 of the Education Act have not changed, and that parents and students can still opt out of the NCCA course in religious education in ETB schools (and indeed in all schools) on the grounds of conscience.

Atheist Ireland also raised other issues with the Department regarding the recent Circular Letter. We will be meeting the Department again to discuss these issues, after the Department has had time to study our documents.

These other issues include:

1. The distinction in the Circular Letter between ‘religious instruction’ (which involves faith formation) and ‘religious education’ (which does not) is not supported by the wording of the Constitution, or the Education Act, or the Supreme Court judgment in the Schools chaplains case of 1998.

2. The problem with the NCCA course, from a human rights perspective, is not whether it teaches one particular religion, but that it promotes religion over nonreligious philosophical convictions and is not objective. Also, whatever the syllabus of the curriculum says, schools can deliver it in accordance with their ethos, and ETB schools are multi-denominational, not secular.

Section 42 of the Irish Human Rights and Equality Commission Act obliges public bodies to protect the human rights of people to whom they provide services. The European Convention on Human Rights obliges schools to respect parents’ religious and philosophical convictions. The NCCA State course does not meet this test.

3. The recent Circular Letters are about protecting the rights of parents and students under Article 44.2.4 of the Constitution and Section 30 of the Education Act. If it is the case (as we argue) that the NCCA course falls under the legal description of (multi-denominational) religious instruction, then students opting out of that should have the same option for an alternative subject as students opting out of (single-denominational) religious instruction.

In the meantime, if a student chooses not to attend religious instruction under Article 44.2.4 of the Constitution, the Irish language version uses the word ‘fhreastal’, which translates as ‘being present’. So if a student opts out of the NCCA State course in religious education, and the school does not provide the student with an alternative subject, the school cannot force the student to sit at the back of the religion class.

Atheist Ireland will be discussing these issues at a further meeting with the Department of Education after the Department has had time to study the documents that we gave them today.

Secular Sunday #355 - Only 12 days left until the Blasphemy Referendum