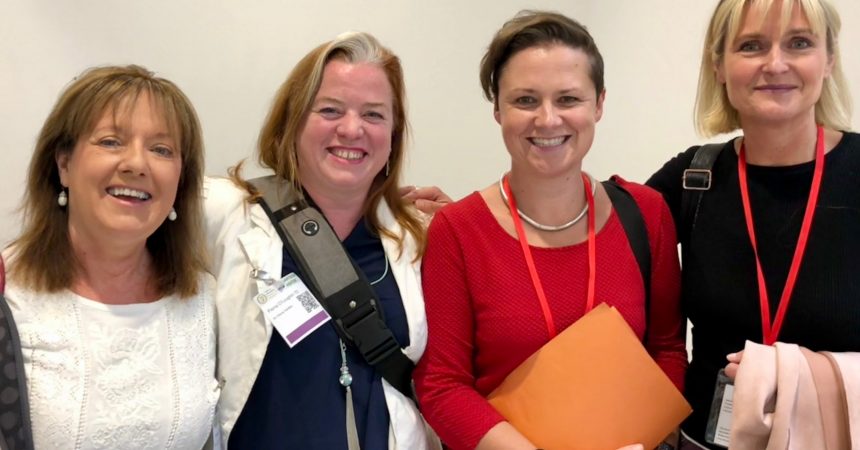 Jane is pictured above with Cliona Saidlear of Rape Crisis Network Ireland, Aoife Neary of University of Limerick, and Debbie Ging of DCU, who also gave evidence to the Committee, as did Niall Behan of the IFPA, Aidan Seery of TCD, Sarah Haslam of Foroige, and Orla McGowan of the HSE. Jane is pictured below with Michael Nugent and Paul Murphy TD.

We will have content of Jane’s answers to questions from the committee online soon. Here is her opening contribution.

“Our first recommendation is that the recent referendum changes everything. As legislators, you can no longer assume that even most Roman Catholic parents want Catholic sex education for their children.

Also, even if most parents in a particular area did want Catholic sex education, in the only local publicly funded school, that is still not a reason to deny the rights of the rest of the school community.

We have moved beyond the time for fine-tuning the religious discrimination and privilege in our schools. We now need to move towards a secular, human rights based school system that treats everybody equally.

Our second recommendation is that Atheist Ireland supports:

(a) mandatory provision of sexual and reproductive health education, for adolescent girls and boys, as recommended by the UN Committee on the Rights of the Child in 2016;

(b) a single consistent curriculum for relationships and sexuality education, across all schools, as recommended by the Ombudsman for Children in 2016; and

(c) scientifically objective, standardised, age-appropriate education on sexual and reproductive health and rights, as recommended by the UN Committee on the Elimination of Discrimination against Women in 2017.

The Minister for Education recently acknowledged in the Dail that young people have the right to get such factual information about sexual matters.

Our third recommendation is that having factual content is not enough, if that content is delivered through the religious ethos of a school patron body.

(a) the content must be delivered in an objective, critical and pluralistic manner, that avoids indoctrination, outside of optional religion classes, as recommended by the Irish Human Rights and Equality Commission in 2015; while

(b) ensuring a neutral studying environment, including in denominational schools, outside of optional religious instruction classes, as raised with Ireland by the UN Human Rights Committee in 2014.

To do this, you will have to amend the law, because the NCCA has no legal power over how the curriculum is delivered by school patron bodies with their own religious ethos.

Our fourth recommendation is that Atheist Ireland supports Solidarity’s Objective Sex Education Bill, which broadly proposes the approach that we recommend.

Our written submission includes more details, and I am happy to answer your questions.” 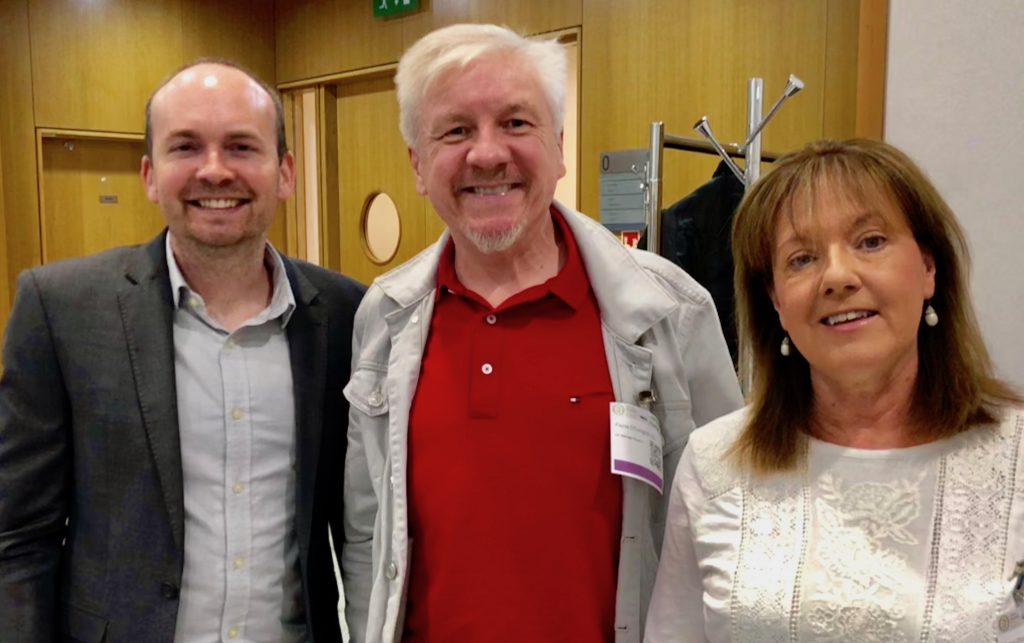