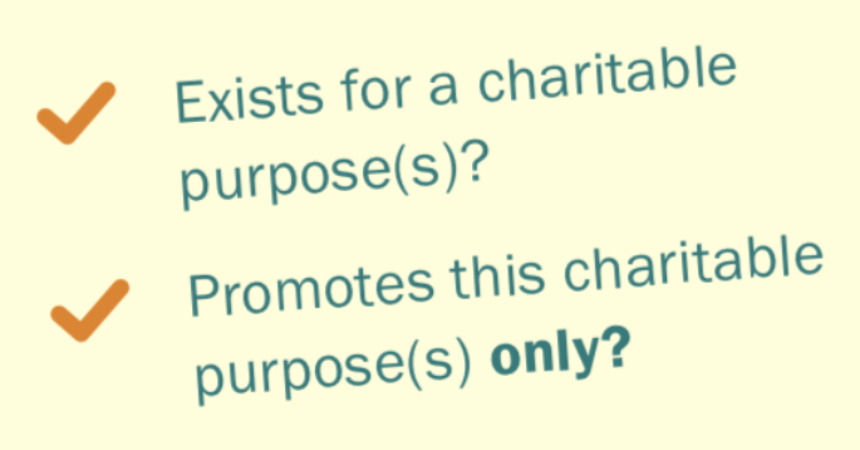 Atheist Ireland wrote to the Charities Regulator in April 2018, asking it to investigate whether the Iona Institute is complying with the Charities Act.

Update: The Regulator replied in June 2018, concluding that the Iona Institute is complying with the Act. The Regulator also stated that it was considering amending its ‘What is a charity?’ guidance document to clarify an issue that we had raised in our letter.

The following is the text of our letter:

In this context, we are writing to ask if the Iona Institute is compliant with the Charities Act. Iona is a private company limited by guarantee. Its company number is 424940, and the name of the company is Lolek Ltd. Iona/Lolek is also registered as a charity, under the charity category of ‘advancement of religion’. Its charity number is 17347.

Iona is currently campaigning actively against repeal of the eighth amendment, including through print, broadcast and online media promotion, as well as billboard campaigns. It also campaigns regularly on other political issues. Its 2017 accounts showed that it had donations of €275,000 in the previous year, and accumulated cash reserves of €300,000.

However, Iona enjoys these financial benefits of having charitable status under the religion category, while enjoying the political benefits of making mostly secular arguments in this and other political campaigns, and indeed explicitly denying that it is advancing religion.

We are asking you to investigate two questions:

1. Is all of Iona’s political activity advancing religion?

Under the category of ‘the advancement of religion’, the Charities Regulator states:

“The Charities Act 2009 does not contain a definition of religion. However, existing case law has established that a religion has two core elements: Belief in a ‘Supreme Being’ and Faith and worship of that ‘Supreme Being’.

In addition to examining whether your organisation meets the criteria of a religion, we also examine how your organisation advances this religion (for example, through the provision of places of worship, raising awareness of religious beliefs or conducting missionary work).”

But the Iona Institute does not meet the criteria of a religion. It often publicly positions itself as a secular think-tank, it makes mostly secular arguments for its political positions, and at times it explicitly denies that it is advancing religion, despite enjoying the financial benefits of being registered as a charity with the specific object of advancing religion.

2. Is all of Iona’s political activity advancing the Christian religion?

Our second question relates to Iona’s self-stated objects as listed in its Memorandum of Association. The main object for which the Company is established is:

“The advancement and promotion of the Christian religion, its social and moral values, and the doing of all such other things as are incidental or conducive to the attainment of that object.”

We are therefore asking if the Iona Institute (regardless of the nature of its arguments) is thus engaging in political activity that goes beyond its own stated objective of the advancement and promotion of ‘the Christian religion’ as phrased in the singular.

We are asking the Charities Regulator to investigate whether the Iona Institute is compliant with the Charities Act, given that it enjoys the financial benefits of being registered as a charity with the object of advancing religion, while enjoying the political benefits of presenting itself as an objective think-tank making secular arguments, and indeed explicitly denying that it is advancing religion.

Our question is both a general one about Iona’s ongoing political activity, and also an immediate one about Iona’s political campaigning on the eighth amendment. The latter aspect has an urgency given the closeness of the referendum, and the impact of the Charities Regulator’s intervention with regard to the Project Arts Centre mural.

Response from the Charities Regulator

I refer to your correspondence by email of 25 April 2018 in respect of a charitable organisation deemed to be registered in the Register of Charities pursuant to section 40 of the Charities Act 2009 (“2009 Act”).

In light of the foregoing, we are satisfied that there is no evidence of any breach of the 2009 Act by the organisation concerned.