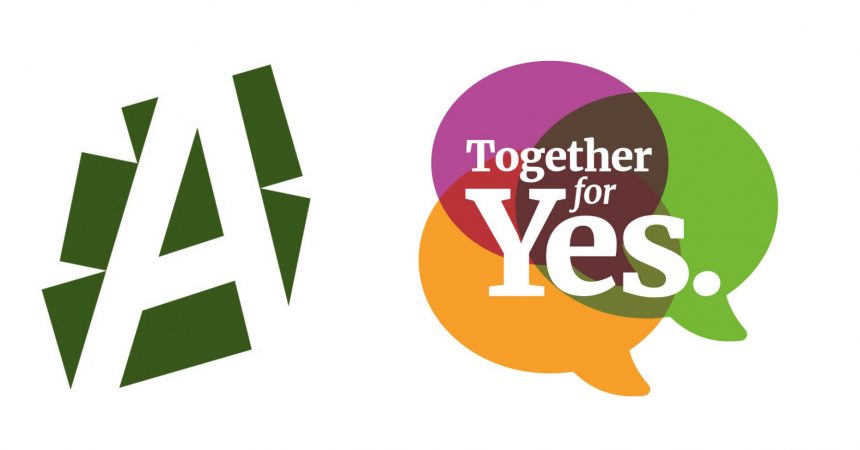 Atheist Ireland have asked our members and supporters their Reasons to Repeal the 8th Amendment. Today’s Reason to Repeal is with thanks to Lothar Luken.

Innocent – unless put on a guilt trip

Back in Germany in 1978, my girlfriend and I found ourselves pregnant. And so we had an abortion. End of story.

Now, 40 years later, the big story in Ireland is the referendum to repeal the 8th amendment – and something that should just be normal is discussed with awe, trepidation and venom so that the issue is routinely described as ‘divisive’. Yet everyone knows that for decades every year thousands of Irish women have had an abortion – in England. As 50 years ago German women ‘had to go to Holland’. The big breakthrough there came with a popular magazine’s cover: it showed the photos of ca 20 very prominent women under the headline: we’ve had an abortion. And inside were dozens more. So by the time we found we had our problem the solution was well established, legal and destigmatised.

Mark this: it was never a moral question for us. It was an emotional thing –   panic, confusion, inconvenience – but never any guilt. It was like going to the dentist – painful but necessary if one wants to carry on with one’s life. Though there was some sadness because we did of course have a bit of romantic notion as to how it could have been had we ‘started a family’. But we were very young – she was still at school, I had just started at university – and so the rational, reasonable and responsible course of action was obvious – and never in doubt.

Against some of the propaganda here, this did not damage or destroy our relationship. On the contrary, it deepened it and brought us closer together. After a few years it petered out and in time we both found new partners – and now she has two grown-up sons and I have two grown-up daughters. And as mine are Irish-born, I’m strongly motivated to ensure that they, too, can make the same choices about their futures which we could make 40 years ago. And then, if and when they think and feel the time is right, they might eventually make me a grandpa. The end.

The Long Road to Repeal