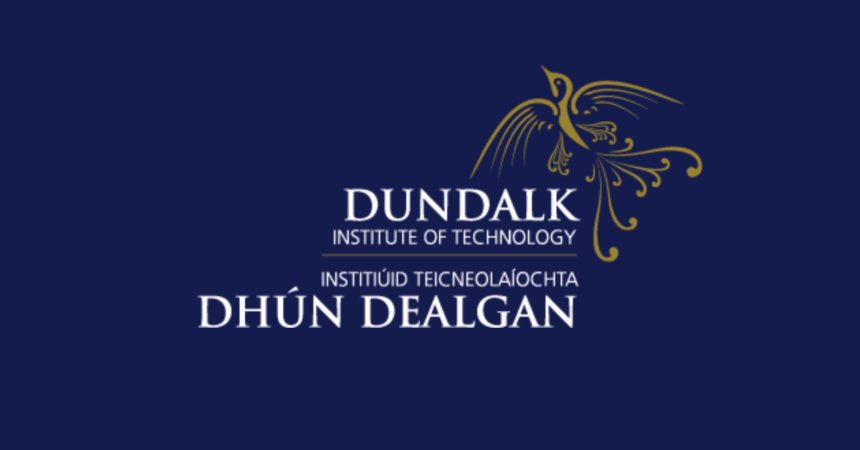 Third level colleges across the country are continuing to deal with the outcome of a successful Atheist Ireland campaign with respect to their State-funded chaplaincies. That campaign resulted in a report being issued by the Higher Education Authority, which required all chaplaincies funded by public monies in third level colleges, to strictly adhere to their constitutional obligations with respect to religious discrimination. Colleges are now realising that this means they cannot privilege Roman Catholic students, over students of other faiths and none. Most recently, Dundalk IT has removed advertisements for Roman Catholic Mass from its web site. The removal followed a request from an Ard Druí at the Celtic Druid Temple to also arrange a Full Moon Ceremony in the chaplaincy “Chapel/Prayer Room”, and to advertise this ceremony in exactly the same manner as their Roman Catholic Mass was advertised.

Article 44.2.2 of the Irish Constitution states that:

The State guarantees not to endow any religion.

Atheist Ireland has previously highlighted the behaviour of many third level colleges in handing large sums of public money to Roman Catholic bishops in secret, without advertisement or tender, so that the Catholic Church would assign a priest to provide chaplaincy services. This activity was costing the State more than €1.5M per annum and Atheist Ireland argued that this is inconsistent with Article 44.2.2. Like other third level colleges, Dundalk IT issued a public tender following this HEA report and the chaplain was re-appointed at a significantly reduced cost to public funds. However, Article 44.2.3 of the Irish Constitution also states that:

The State shall not impose any disabilities or make any discrimination on the ground of religion or religious profession, belief of status.

In fact, as is illustrated below in the conclusions of the HEA report, colleges are specifically reminded of their constitutional responsibility to make chaplaincy services available to “students of all faiths” without any discrimination between them. 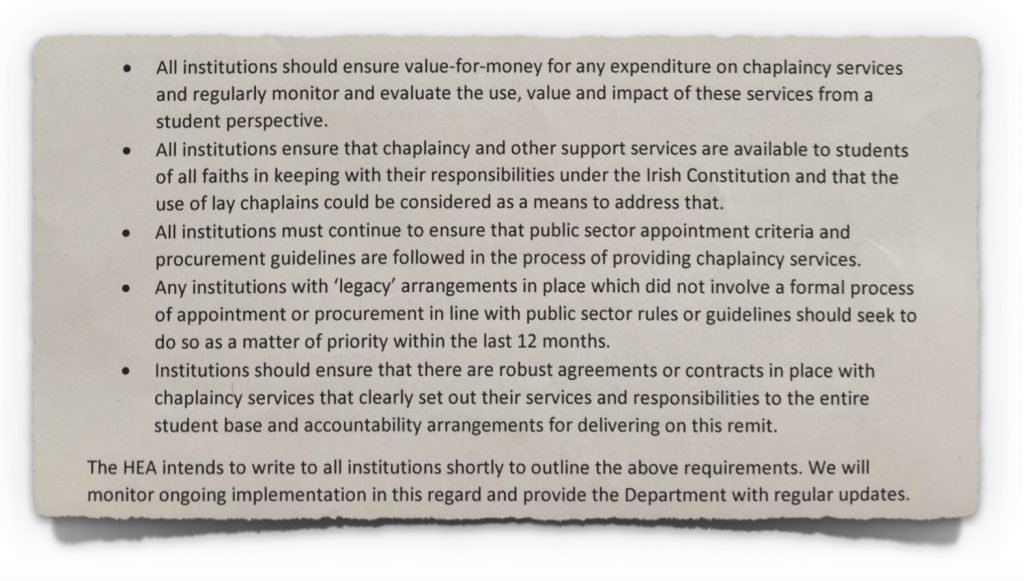 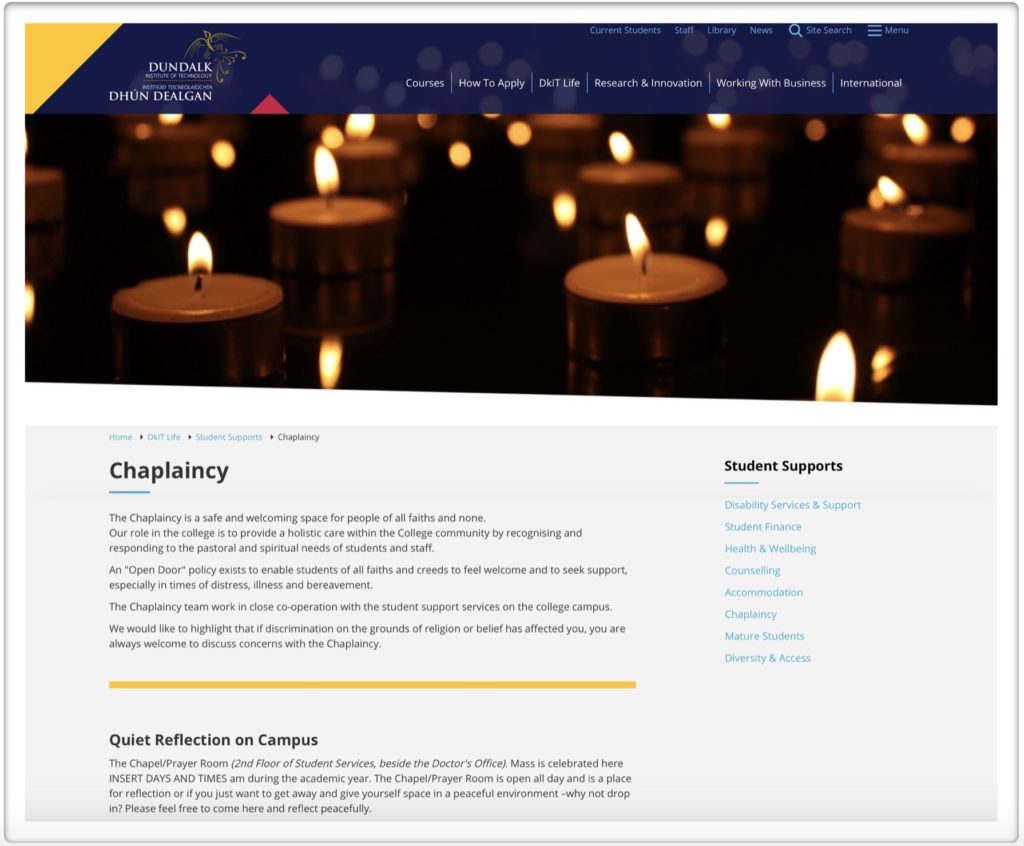 This situation leaves a number of questions unanswered though. For example, will some colleges continue to provide facilities exclusively for Roman Catholic activities to the exclusion of those from other faiths and none, even if the Roman Catholic activities will no longer be advertised? At the time of writing, Dundalk IT has still not answered this question. More broadly, considering the third level sector as a whole, will State-funded Roman Catholic chaplains be using their time in our universities and colleges to preach the Catholic position on abortion during the referendum campaign? What will the position of our universities and colleges be on this issue, considering their constitutional obligations as outlined to them by the HEA?