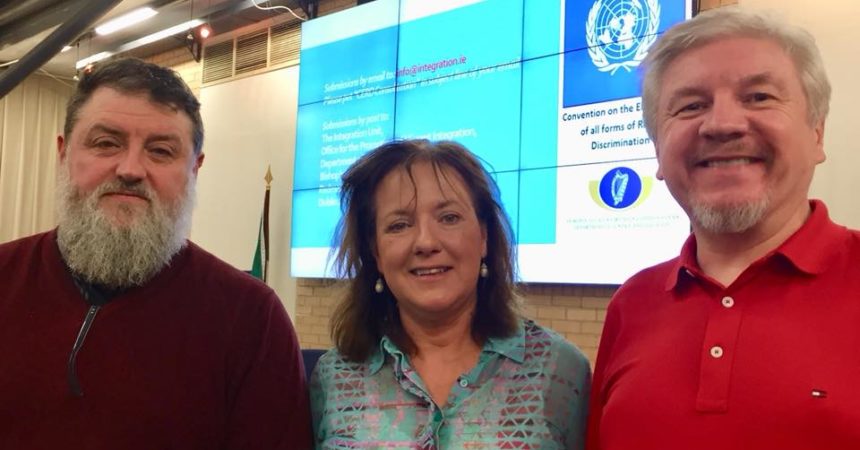 Atheist Ireland welcomes the Department of Education’s new directive on religious instruction in second-level ETB schools. It is the most significant recognition of the constitutional and human rights of atheist, minority faith, and secular families in Irish schools since Atheist Ireland was founded.

These rights have always existed, and now they can finally be exercised in ETB schools. This will immediately change the culture of undue Catholic religious influence in ETB schools. It will also intensify pressure to recognise the same rights in State-funded denominational schools.

The new directive vindicates and addresses the concerns that Atheist Ireland raised in our 2016 report: ‘How the State Religious Education Course Breaches Human and Constitutional Rights’. It also implements the main recommendations of our Report, which were

Under the new directive, ETB second-level schools can continue to provide religious instruction and worship for those pupils whose parents choose to take part in these. This right is protected in the existing legal instruments under which the schools are governed. However, they cannot continue to assume that this only applies to Catholic religious instruction and worship.

Alongside that, ETB schools:

Most significantly, under the new directive:

This has been one of Atheist Ireland’s most important lobbying campaigns. It is the single part of the education system that parents have most often complained to us about. We would like to thank everyone who helped to fund our recent Freedom of Information requests into the influence of religion in ETB schools. These FOI requests repeatedly vindicated our concerns.

Last December, we met with the Department of Education, along with our secular colleagues in the Evangelical Alliance of Ireland and the Ahmadiyya Muslim Community of Ireland. At this meeting, we raised several issues which have been incorporated into the new directive. We recognise the skill of the Department officials in framing these positive changes within the confines of the anachronistic existing deeds of trust and legal instruments of ETB schools.

We will publish a more detailed analysis of the directive later.