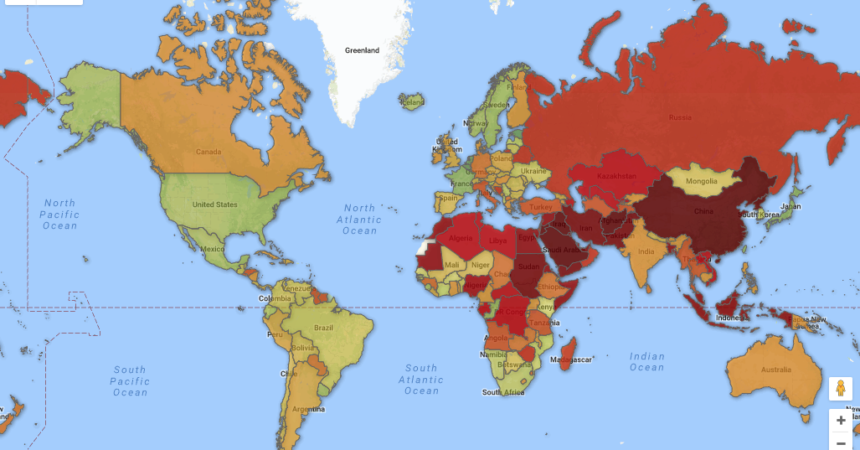 The 2017 Freedom of Thought Report has listed seven countries where atheists, humanists and other nonreligious people are actively persecuted. They are India, Malaysia, Maldives, Mauritania, Pakistan, Saudi Arabia and Sudan.

The Report also concludes that there is systemic religious discrimination in Ireland, including through the blasphemy law, religious oaths for public office, and the state-funded national school system discriminating in patronage, access, curriculum and teaching.

The Report is published annually by the International Humanist and Ethical Union (IHEU), of which Atheist Ireland is a member. The Report will be launched today, Tuesday 5 December, at the European Parliament, at an event hosted by the Intergroup on Freedom of Religion or Belief.

Andrew Copson, President of the IHEU, has warned of impunity for murder of atheists, and state-supported persecution of the nonreligious. Bob Churchill, editor of the Report, says that there is severe religious discrimination in thirty countries around the world.

Atheist Ireland is a member of the IHEU

The IHEU is an international NGO uniting a diversity of nonreligious organisations and individuals. It has consultative status at the United Nations.

Atheist Ireland is a member of the IHEU. We have contributed to the Report’s analysis of Ireland.

Atheist Ireland campaigns internationally at the United Nations, the Council of Europe, the OSCE and elsewhere to combat religious discrimination in Ireland and other countries.

Atheist Ireland and the IHEU both addressed the United Nations Human Rights Council in Geneva when it was examining Ireland’s human rights record under the Universal Periodic Review.

This year Atheist Ireland, along with the Evangelical Alliance of Ireland and the Ahmadiyya Muslim Community of Ireland, briefed the UN Human Rights Committee in Geneva about human rights abuses in Pakistan against atheists, Christians, Muslims and other minorities.

The Report highlights the murders of atheists, humanists and other nonreligious people in Pakistan, Maldives and India in the past 12 months.

In Malaysia, a backlash against atheists was escalated to government levels, when officials threatened to ‘hunt down’ apostates.

‘Apostasy’ cases in Mauritania, Saudi Arabia and Sudan are part of the wider threat to those who speak out as non-religious, or challenge religious power structures, in particular in Islamic countries where ‘apostasy’ is often reviled.

The Report documents 12 countries where leaving or changing religion by ‘apostasy’ is punishable by death.

The Report concludes that there is systemic religious discrimination in Ireland, under four headings:

You can read the Report’s full analysis of Ireland here 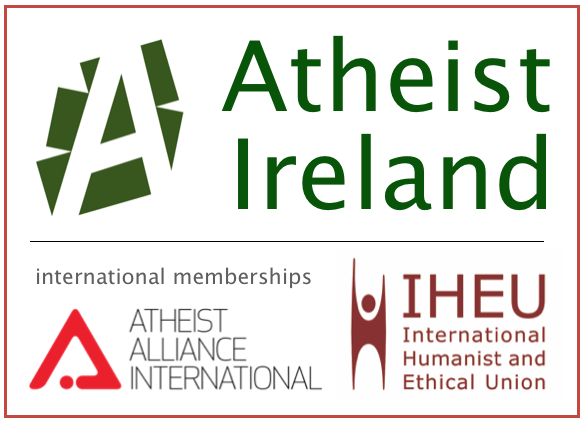