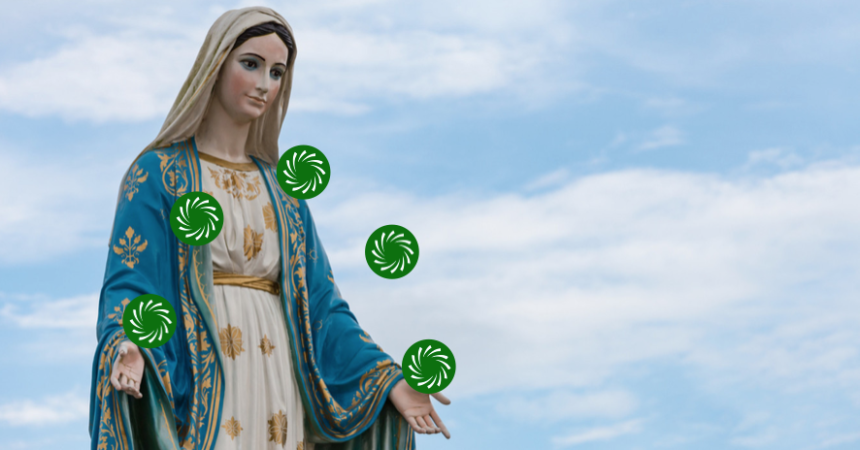 Atheist Ireland is very proud to announce that in less than one week, over €3,000 has been raised specifically to acquire information about religion in ETB schools. This is not only a strong vindication of the Atheist Ireland work in this area to date, but it is also indicative of the real public anger on this issue. The very fact that this fundraising campaign has been necessary, speaks volumes about the problems that exist across the ETB sector.

Atheist Ireland has recently exposed, using Freedom of Information law, the fact that some State-run schools in Ireland have a Catholic ethos. Even though these ETB schools are presented as the alternative to religiously run schools, they refuse to let children opt out from religious education classes. They are fully managed and fully funded by the State, rather than by the Catholic Church, but in many ways ETB schools are just as Catholic as those schools under the direct patronage of the Catholic Church.

RTE covered this important story, and the Minister for Education was asked about it in the Dáil. We are now trying to get the same information about similar ETB schools in other parts of Ireland, but those ETBs are charging us large fees to process our Freedom of Information requests. We have made requests towards eight ETBs and most of them are charging us €500 to get this information.

This means that we might end up being asked for €4,000 to get important information about State-run schools, which we believe should already be in the public domain, so that parents know how our schools work. Much of the information we have asked for, could easily be published on ETB web sites as a matter of normal operation within a public body. There is no reason why some of these details should be secret, and there is no reason why so much money should be required for parents to discover how the schools they already pay for are managed. The ETB sector should be embarrassed that this campaign has been necessary.

Based on the generous donations that have been made, we can now proceed with our Freedom of Information requests, as part of our efforts to make our education system more accountable. Atheist Ireland will continue campaigning to stop State-run schools from evangelising and indoctrinating children into Catholicism. We are incredibly grateful and humbled that so much money has been raised so quickly. We would like to sincerely thank every single one of our donors, whether they are current active members, or others keen to see these issues addressed in an open and transparent manner in the public interest.

The status quo within the ETB sector is not acceptable and that has now been evidenced in a very meaningful way by this fundraising campaign. Atheist Ireland will add to these funds in order to ensure that we acquire all of the documents that we need, and that the high costs imposed for our requests do not prove prohibitive to our work. It is still possible to make a donation towards transparency within the ETB sector. We are confident that we can secure real reforms of this sector as a result of our efforts, especially given the generous crowdfunded financial supports that our efforts have now been afforded.