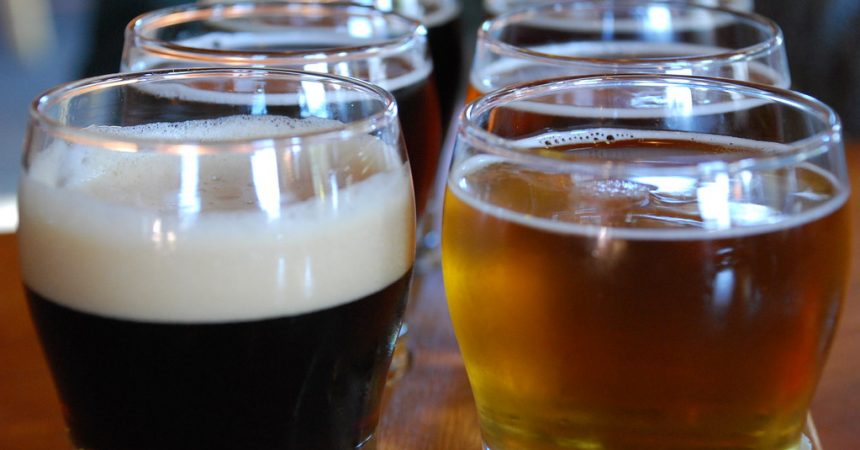 A bill that would remove the Good Friday alcohol ban, recently passed in the Seanad by a large majority. The debate on this issue was notable for how pervasive the core arguments of secularism, and the freedom of religion and belief, have now become within the language of Irish politics.

The Intoxicating Liquor Act 1927, bans sales of alcohol in pubs and restaurants on Good Friday. Billy Lawless is the independent senator who introduced the new bill to amend this Act, and he said that the change would help position Ireland as “a pluralist, globalist, forward-thinking country”. When Atheist Ireland was formed, we very often had to explain to elected representatives that a secular State is the only way to accommodate an increasingly pluralist country, without infringing on the rights of any person to practice their own religion.

Before the formation of Atheist Ireland, the word “atheism” was most often used in the Dáil as a pejorative. After years of lobbying, it can not only be seen that this word is now used much more often in the Dáil, but it is now most frequently used in a positive context. Where our elected representatives refer to “atheism” today, they are most likely to be arguing for secular measures that will protect the rights of both atheists and all religious groups equally.

Donall O’Keeffe, the chief executive of the Licensed Vintners Associated, described the Good Friday alcohol ban as ridiculous. He argued as follows:

“All we’re looking for is the option to trade. If people don’t want to drink for religious reasons that’s their choice.”

It is encouraging to see the language of secularism become so pervasive, such that it is normal and expected that new legislation should protect the rights of atheists and the religious equally. The observance of religious practices should be a choice and not imposed through legislation. There is much more to do in this regard, both in terms of a legacy of religiosity within existing legislation and also some persistent attitudes that would like to see the continued privileging of the religious within the statute book. Atheist Ireland will continue to campaign for an ethical and secular State, which can accommodate an increasingly pluralist country.

“Beer goggles” by afagen is licensed under CC BY-NC-SA 2.0