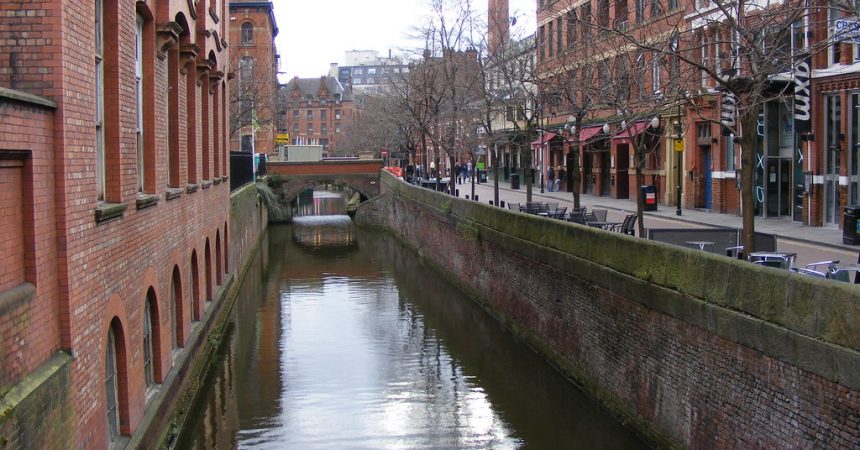 Their victims have ranged from Muslims at a Sufi shrine, to Christians in Church, and random people enjoying a concert or a meal or walking the streets of their neighbourhood. These are acts of terrorism, aimed at destroying our way of life.

It is wrong to blame all Muslims for these atrocities. Indeed, many of the victims of the attacks are Muslims. The killers do not represent the Islam of peaceful secularist Ahmadiyya Muslims. Nor do they represent the beliefs of millions of other peaceful Muslims.

But it is also obviously wrong to say that these attacks have nothing to do with Islam. The killers self-identify with Islam, and their beliefs about Islam cause them to murder and be martyrs for Allah. The theologically influential Sunni Al-Azhar university has refused to declare ISIS as apostates.

Imam Ibrahim Noonan of the Ahmadiyya Muslim Community in Ireland has repeatedly said that these attacks will not stop until the Imams root out the evil of extremism in their mosques. He has called for the State to investigate and deport Imams who promote extremism.

The Archbishop of Canterbury, Justin Welby, has said that ignoring the Islamic dimension is getting us nowhere, like saying Sebrenica had nothing to do with Christianity. He says it is an ideological problem as well as a security and political one.

There are many interrelated motivations for Islamist terrorism. This includes anger at military attacks by Western States in countries where most of the population are Muslims, and alienation of Muslims within societies around the world.

But there is no doubt that these attacks are also influenced by religious ideas relating to martyrdom, as part of spreading Sharia law by force. This is true of both the recent attacks in Europe and the more numerous attacks in Muslim-majority countries.

We must honestly confront this religious dimension, if we are to honestly address the problem. We are dealing with mass murderers who believe that they are acting on behalf of the creator of the universe, and who are willing to die instead of trying to escape when they murder people.

The idea that God instructs people to spread religion through war, then looks favourably upon those who die in the process, is irrational and dangerous. Those who seek veneration as a martyr can be motivated to carry out the most appalling actions.

We must protect and promote the values of democracy, secularism, human rights, freedom of religion and belief, and the rule of law. We must protect our lives from these murderous attacks, and protect our way of life from the attacks and from unjust reactions to them.

We must also oppose anti-Muslim bigotry, whether or not it is a reaction to Islamist terrorism. We must stand alongside peaceful secularist Muslims like the Ahmadiyya community in Galway whose mosque was attacked this week, and any Muslims who are blamed for the behaviour of others.

And we must also protect victims of religious prejudice in the wider world. Next month at the United Nations, Atheist Ireland, Evangelical Alliance Ireland and the Ahmadiyya Muslim Community of Ireland will be jointly challenging religiously-motivated human rights abuses in Pakistan.

“Canal Street, Manchester” by Pimlico Badger is licensed with CC BY-SA 2.0. To view a copy of this license, visit https://creativecommons.org/licenses/by-sa/2.0/