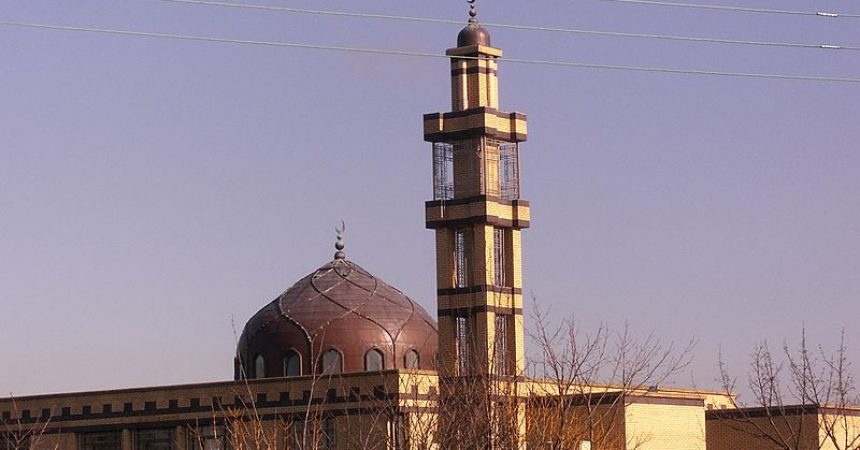 Author John Hamill Published 16/06/2017
This week, the Supreme Court has ruled that the polygamous second marriage of a Lebanese man is not valid under Irish law, while in contrast his first marriage will be valid. Under Lebanese law a man can have up to four wives but this ruling clarifies that the Irish prohibition on polygamy, will not offer derogations for polygamous marriages entered into elsewhere.
In response, Dr Ali Selim from the Islamic Cultural Centre in Ireland, has said that in relation to the debate on the legal position of polygamy in Ireland, we need “religious scholars to explain to us the situation, why this happens, when can this happen, is this permissible or what are the conditions of permissibility or impermissibility of this action.”
Atheist Ireland welcomes the precedence of civil law reflected in this ruling, and rejects the idea that we need religious scholars to explain whether polygamy is legally permissible. No atheist or religious group should be facilitated with legal privileges, based on their beliefs about the existence of gods, or instructions that they may believe that gods might have prescribed. The views of religious scholars should have no more weight than those of anyone else in determining the provisions of our civil law.
Our civil law should be informed by human rights principles and the best available evidence. By default the law should not interfere in consensual adult relationships. However, there is evidence that in practise, polygamy can be nonconsensual and harmful to women. In General Comment 28 from 2000, the United Nations Human Rights Committee stated the following:

“… the right to choose one’s spouse may be restricted by laws or practices that prevent the marriage of a woman of a particular religion to a man who professes no religion or a different religion. States should provide information on these laws and practices and on the measures taken to abolish the laws and eradicate the practices which undermine the right of women to marry only when they have given free and full consent. It should also be noted that equality of treatment with regard to the right to marry implies that polygamy is incompatible with this principle. Polygamy violates the dignity of women. It is an inadmissible discrimination against women. Consequently, it should be definitely abolished wherever it continues to exist.”

Atheist Ireland will continue to promote an ethical and secular State, based on Human Rights, which applies the same laws to all citizens irrespective of their religious or non-religious beliefs.
Image: Public domain This work has been released into the public domain by its author, Generalmiaow at English Wikipedia
Category Secularism Views 9481