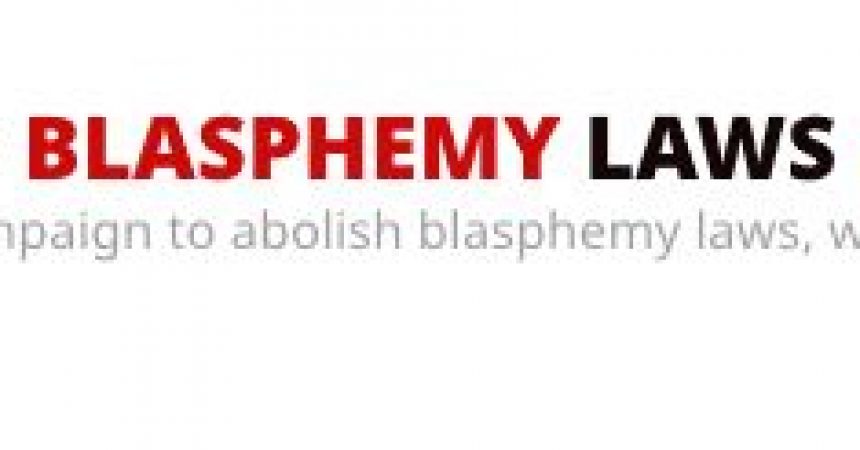 The offence of blasphemy is committed not only by the person who first utters a blasphemous statement, but also by anybody who publishes it.

RTE published the statement by Stephen Fry when they broadcast the interview with Gay Byrne, which is the direct subject of the complaint.

The Irish Times has today republished the quote here:
Gardaí silent on complaint of blasphemy against Stephen Fry

If Atheist Ireland is prosecuted, we will challenge the constitutionality of the blasphemy law. If we are not prosecuted, it will again highlight the absurdity of this law, which should be repealed immediately.

We again call on the Irish Government to honour its commitment to hold a referendum to remove the ban on blasphemy from our Constitution.