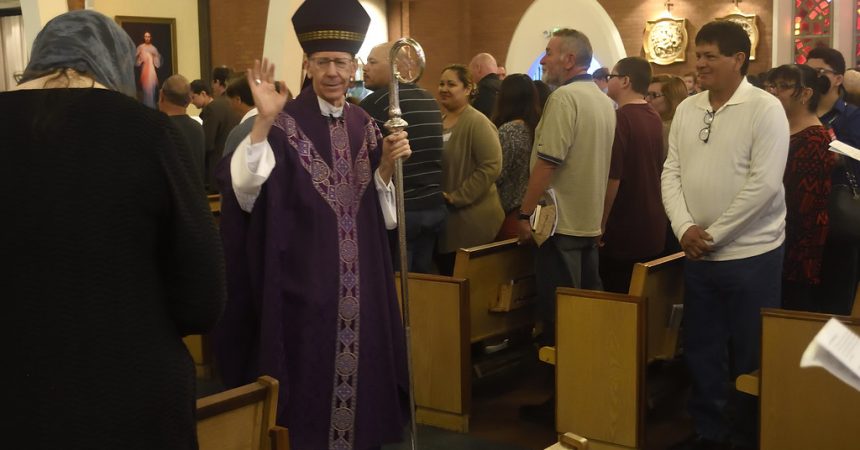 It is simply not credible that the new Maternity Hospital at Saint Vincent’s will carry out abortions, if our abortion laws are relaxed, as long as an order of Catholic nuns will have a presence on the Board. The nuns will automatically excommunicate themselves if they concur with any decision that would allow an abortion to be carried out in the hospital. It is surely unthinkable that they would ever agree to this.

Sister Margaret McBride was Vice President of Mission Integration, and was also on the hospital Ethics Committee, in Saint Joseph’s Hospital in Phoenix Arizona, which is owned by Catholic Healthcare West. She concurred with a decision to sanction an abortion for a woman whose life was in danger.

The Bishop added that: “Every Catholic institution is obliged to defend human life at all its stages; from conception to natural death. This obligation is also placed upon every Catholic individual. If a Catholic formally cooperates in the procurement of an abortion, they are automatically excommunicated by that action. The Catholic Church will continue to defend life and proclaim the evil of abortion without compromise, and must act to correct even her own members if they fail in this duty.”

Sister McBride was later reinstated into the Catholic Church, after fulfilling two requirements: that she go to confession before a priest, and that she resign from her position in the hospital. She returned in a new position as the hospital’s Vice President for Organisational Outreach.

Sister McBride said “If I were to say where I thought I was going to get my healing, it would have been from the church. But the healing really came from the woman, who graciously told me that her life had been changed because of me, but that now she felt guilty that so many things had happened to me.”

“Bishop Thomas Olmsted” by patentboy is licensed with CC BY-NC-ND 2.0. To view a copy of this license, visit https://creativecommons.org/licenses/by-nc-nd/2.0/