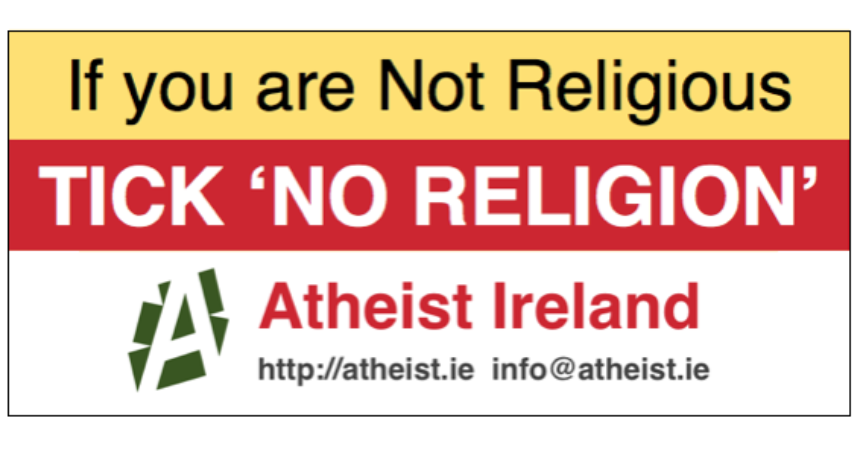 Atheist Ireland held a successful campaign encouraging people with no religion to say so in the census. We welcome the following preliminary results from the census:

However, we believe that these figures still greatly overestimate the strength of religion, and particularly Catholicism, in Ireland.