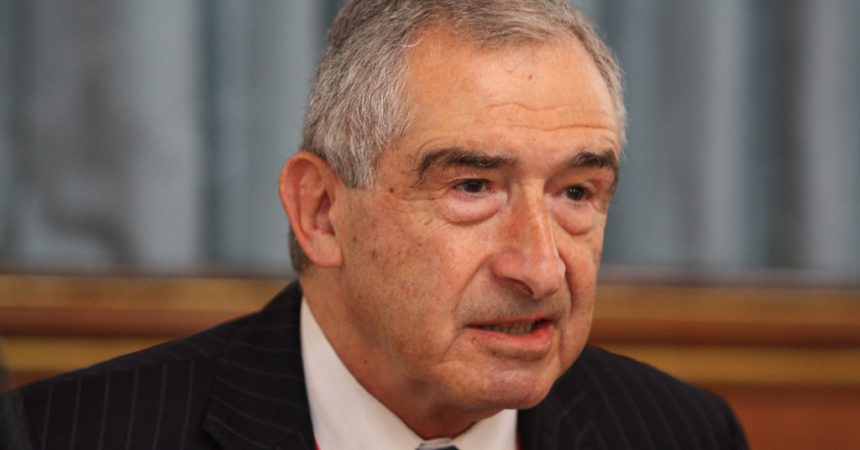 We at Atheist Ireland are sad to hear of the death of Sir Nigel Rodley, former Chairperson of the UN Human Rights Committee, a Commissioner of the International Commission of Jurists, a trustee of Freedom from Torture, and UN Special Rapporteur on torture.

He was one of the most influential critics of Ireland’s complicity with the Catholic Church in breaching human rights through religious discrimination in Ireland. This is a powerful extract from his closing address after the UN Human Rights Committee’s questioning of Ireland in Geneva in July 2014.

Then there remain the many social issues that have been raised by colleagues. The Magdalene laundries, the Mother and Baby homes, the child abuse, the symphysiotomy. It is quite a collection, and it is a collection that has carried on beyond any period that it is hard to imagine any State Party tolerating.

And I can’t prevent myself from observing that all of them are not disconnected from the institutional belief system that has predominated in the State Party, and which occasionally has sought to dominate the State Party.

In that sense, the State Delegation wasn’t here when we heard from an NGO that purported, with breathtaking arrogance, certainties about what the meaning of the right to life was for our Covenant or in any other way.

Clearly the Delegation itself has been more open in listening to the concerns of colleagues about the abortion issue. Obviously the issue of the primary right to life of the woman, as an existent human being, has to prevail over that of the unborn child, and I can’t begin to understand by what belief system the priority would be given to the latter rather than the former.

And it is good to see that in 2013 at last that is being clarified. I am sorry that the clarification doesn’t extend to the right to health of the woman. Life without quality of life is not something many of us have to choose between, and to suggest that, regardless of the health consequences of a pregnancy, a person may be doomed to continue with it at a risk of criminal penalties, is difficult to understand, even more so arguably for rape, where the person does not even bear any responsibility and is by the law clearly treated as a vessel and nothing more. Very difficult for this Committee to comprehend.

I do hope that the time will come before too long, preferably before the next review, or the State’s next Periodic Report, that the sort of consultation would take place reflecting modern views in Ireland, that would result in the type of Constitutional change necessary to bring the State’s practices into line with the Covenant.

The symphy… symphy… (Minister FitzGerald, sitting beside him, helps him to pronounce it) symphysiotomy case – I’m sorry, I’m still not used to the idea, much less the word – clearly falls within that category.

And my final thought, with regard to all of those, is that the State’s response has been one of seeking to find material responses to the needs of the victims. And I don’t want to pour cold water on that. However, there remains the problem of accountability, the accountability for assault…

“The Torture Reporting Handbook” by Foreign and Commonwealth Office is licensed with CC BY 2.0. To view a copy of this license, visit https://creativecommons.org/licenses/by/2.0/