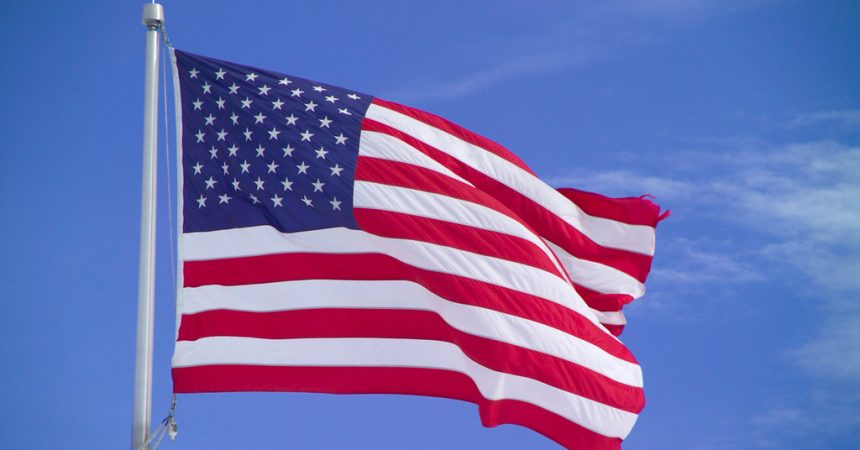 In an interview with the Christian Broadcast Network, the American President Donald Trump has stated that he will introduce a new policy to prioritise Christians within the asylum process. Atheist Ireland is opposed to such policies, as an overt abuse of the human right to the freedom of conscience. Article 18 of the Universal Declaration of Human Rights states:

“Everyone has the right to freedom of thought, conscience and religion; this right includes freedom to change his religion or belief, and freedom, either alone or in community with others and in public or private, to manifest his religion or belief in teaching, practice, worship and observance.”

Furthermore, Article 3 of the United Nations Declaration on the Elimination of All Forms of Intolerance and of Discrimination Based on Religion or Belief, states that:

Discrimination between human beings on grounds of religion or belief constitutes an affront to human dignity and a disavowal of the principles of the Charter of the United Nations, and shall be condemned as a violation of the human rights and fundamental freedoms proclaimed in the Universal Declaration of Human Rights and enunciated in detail in the International Covenants on Human Rights, and as an obstacle to friendly and peaceful relations between nations.

As a human rights based organisation, Atheist Ireland has been critical of such abuses when they apply specifically to atheists. For example, Saudi Arabia has passed laws that outlaw atheism and equate atheists with terrorists. Non-Christians in the USA are entitled to the same human rights as non-Muslims in Saudi Arabia. Governments should treat everyone equally, irrespective of their religious or non-religious beliefs. It is unacceptable for States to discriminate against people because of their religious or non-religious beliefs and it is unacceptable for States to provide special underserved privileges to people because of their religious or non-religious beliefs.
Unfortunately, the Irish State is also guilty of abusing this fundamental human right. In Ireland, Christians are also afforded undeserved privileges, not least through our explicitly Christian Constitution. Atheist Ireland will continue to advocate for full respect of the human right to freedom of conscience both nationally and internationally, including for those whose beliefs we fundamentally disagree with.

“USA Flag” by Ian Britton is licensed with CC BY-NC 2.0. To view a copy of this license, visit https://creativecommons.org/licenses/by-nc/2.0/

Religious orders have the right to exist, but not to privilege and undue influence in public life