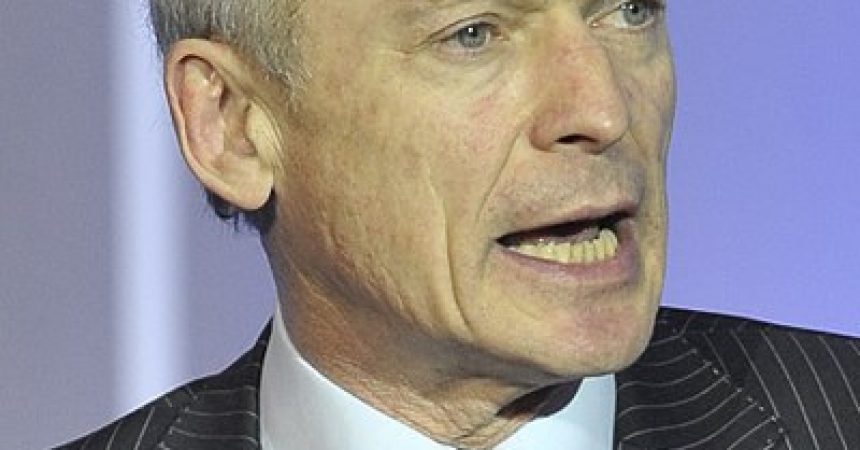 But international best practice is actually the opposite of this. It is that schools must be careful to make the distinction between teaching about such festivals and rites of passage, which is appropriate, and actually celebrating them, which should be avoided.

Community National Schools are just another type of religious school, where the rights of minorities are again ignored. These schools were set up with an agreement in place between the state and the Catholic Church, in relation to the teaching of the Catholic religion in Community National Schools. That agreement between State and Church has not changed.

CNS schools were set up by State agreement with Catholic Church

Here is the Press Release when the Community National Schools were set up. The Department of Education stated in writing when they announced the Community National Schools that the teaching of religion will be the same as in denominational schools. This can only mean that there will be Catholic religious instruction classes, religious ceremonies, preparation for Holy Communion, a religious integrated curriculum and the hiring of teachers who have completed the Catholic Certificate in Religious studies.

The Venice Commission has stated that:-

International standards do not speak of religion in an isolated sense, but of ‘religion or belief’. The ‘belief’ aspect typically pertains to deeply held conscientious beliefs that are fundamental about the human condition and the world. Thus atheism and agnosticism, for example, are generally held to be equally entitled to protection to religious beliefs. It is very common for legislation not to protect adequately (or to not refer at all) to rights of non-believers. Although not all beliefs are entitled to equal protection, legislation should be reviewed for discrimination against non-believers.”
CDL-AD(2004)028, Guidelines for legislative reviews of laws affecting religion or belief, p.4.

In his speech at the IPPN Conference, the Minister spoke about Community National schools encouraging their school communities to celebrate religious festivals and rites of passage. He stated that:-

“I am aware that many Community National Schools encourage their school communities to celebrate the religious festivals and rites of passage of the various religious communities within the school, whether it be First Communion, Confirmation or Eid. I am aware of non-religious and Muslim families in some Community National Schools showing up in large numbers to join the Catholic families in the school First Communion celebration, and Christian and non-religious families returning the favour for Eid. This is an example of precisely the type of shared understanding and integration that the State should be promoting through its education system, and I wish to recognise this here.”

This is something that the Community National Schools have promoted in their Submission to the Forum on Patronage and Pluralism. They stated that:

“Important festivals are honoured and marked in the schools. Christmas and Eid are two of the bigger celebrations – reflecting the composition of the school populations. Parents of faiths to whom these occasions may not be important are encouraged to come to the schools and join in the celebrations out of a spirit of friendship and respect for the parents and children of other faiths.”

“For example, teachers can often take advantage of holidays periods to teach about religions in culturally sensitive ways. They need to be careful to make the distinction between teaching about the holiday, and actually celebrating the holiday, or using it as an opportunity to proselytize or otherwise impose their personal beliefs.” Page 74 – Toledo Guiding Principles.

International best practice states that schools “need to be careful to make the distinction between teaching about the holiday, and actually celebrating the holiday”.

The Minister and the ETB are trying to convince us that these Community Schools represent something different than Denominational schools. The purpose of the language is to convince us all that what is happening in these schools is international best practice, is inclusive and promotes pluralism and diversity.

Constitutional right to opt out of religious ceremonies

It is a Constitutional and Human Right for parents to opt their children out of religious festivals and ceremonies, as that is the practice of religion. The Community National Schools never inform parents of this, and have not put in place policy that enables parents to access this right. What they have done is made parents feel guilty about not attending religious festivals and ceremonies that they do not belong to.

So the Minister for Education is promoting the opposite of International best practice, and claiming publicly that Community National Schools follow international best practice. He seems unwilling to do anything about the control that the Catholic Church has over the education system. Instead he prefers to try to convince us that the evangelising mission of the Catholic church in State schools is just a normal part of a democratic republic.