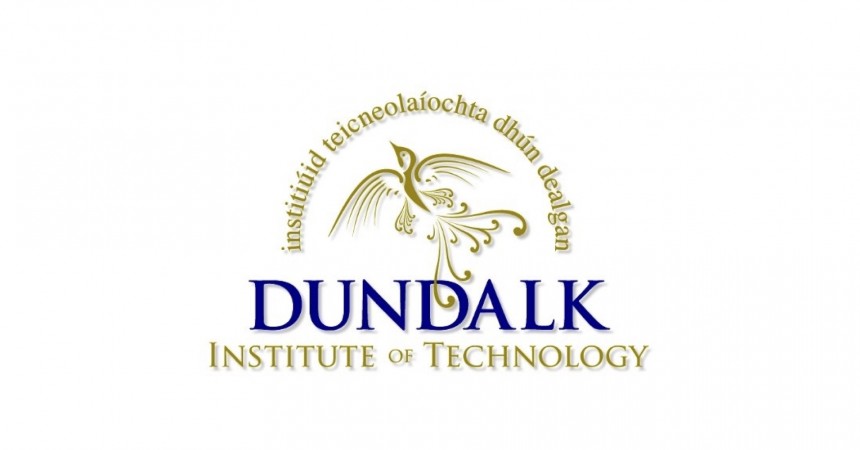 Recently, Atheist Ireland announced the successful outcome of our two-year campaign for reform of the State funded chaplaincy system at third level. No longer will colleges secretly award public funds to their local bishop for chaplaincy services, without advertisement, tender or interview. Instead, the HEA is issuing new rules to all 26 third level colleges in the State and we are already seeing significant changes across the sector, in advance of the 2016/2017 academic year starting in September. For example, Dundalk IT has already issued a detailed new open tender for their chaplaincy service, in order to replace their existing “services contract” with the Archdiocese of Armagh. This new tender demonstrates the far reaching reforms that will now take place across all third level chaplaincies. Extract from Tender for Dundalk IT Chaplaincy

The new rules that have been specified for all third level colleges by the HEA, are consistent with the recommendations made by Atheist Ireland during our campaign, and include the following:

The third point here arises from work that Atheist Ireland completed with the Comptroller and Auditor General. Historically, the “services contracts” that third level colleges have put in place with their local bishop, have been nothing of the kind. Rather than specifying detailed terms and conditions to protect value-for-money in the use of public funds, these “services contracts” have simply been mechanisms for bishops to acquire State cash and then run chaplaincies as they see fit. For example, the single-page below represents the sum total of the legacy “services contract” that was used by Dundalk IT to govern the work of a full time State-funded chaplain, appointed by their local bishop. During our campaign, Atheist Ireland highlighted to the Comptroller and Auditor General many lapses of governance in relation to chaplaincies, which were permitted by wholly inadequate contracts. Such lapses included public funds being used to paint a chaplain’s house and bishops who were able to swap different priests in and out of State funded jobs at their discretion, irrespective of the qualifications or suitability of those priests.

However, this legacy single-page “services contract” between Dundalk IT and their local bishop is now being replaced with a 28-page contract, which must be renewed by competitive tender annually. That is, these State funded roles are being opened up to lay applicants and non-Christian applicants for the first time, who may now tender for the position on an equal footing with the Catholic Church. Of course, if a Catholic votary remains the best candidate for the job then that person should absolutely be appointed. However, even in this case such appointments will now be subject to comprehensive new contracts with detailed new terms and conditions, which will protect value-for-money in the expenditure of State funds. Letter from Dundalk IT to Atheist Ireland

Atheist Ireland welcomes the fact that the chaplaincy at Dundalk IT will now be appointed through a formal competitive tender process, which is open to those of all faiths and none.We further welcome the benefits that will accrue to both the State and the students at Dundalk IT, from the detailed terms and conditions that will now be associated with this role. These new benefits include:

1. Exclusion of bishops that have been the subject of adverse findings

Even before the content of any new tender is considered, applicants must guarantee that those managing organisations submitting a tender, must not have been “guilty of grave professional misconduct”. A substantial number of bishops in Ireland have been found by statutory public inquiries, to have been guilty of misconduct during child sexual abuse scandals. As a result of the Atheist Ireland campaign, no such bishop against whom any such finding has been made, will now be allowed to even submit a tender for chaplaincy services at any Irish third level college.

2. Selection of the best candidate for the job

Whereas it seems like such a straightforward idea that should not be a novel concept for any public appointment, third level students can now have confidence that chaplains within their student services functions will be the best available candidate for that job. Previously, the only thing we knew about chaplains, was that they were likely to be simply the most convenient priest for a bishop to appoint. However, as a result of the Atheist Ireland campaign, these roles will now be appointed based on objective criteria. Some examples of such criteria from the Dundalk IT tender document are described below. Objective Criteria from the Dundalk IT Chaplaincy Tender

One of the new rules for chaplaincies that has been specified by the HEA, is that all third level colleges must now “monitor and evaluate the use, value and impact of these services”. For example, some value-for money considerations might arise from the chaplain at Cork IT, who is a Roman Catholic priest paid €66,482 per annum and reports average attendance at his Lectio Divina services as 4 (from circa 12,000 students attending the college). There are many other activities that publicly funded chaplains appointed by bishops have frequently been focussed on, which seem to be driven more by the interests of the Church than those of the students.

For example, it has not been uncommon for State funded chaplains in third level institutions who are appointed by bishops, to spend their time promoting vocations to the the Roman Catholic priesthood. However, the new contract explicitly describes the chaplain’s role as being for both the staff and the students at colleges and it also includes a non-solicitation clause. This means that Roman Catholic chaplains will no longer be permitted to spend their time in publicly funded roles, trying to win new recruits to their priesthood. Instead, as a result of the Atheist Ireland campaign, colleges must ensure that the work of their chaplains is aligned with a formal job description, which includes the interests of students from all faiths and none.

Non Solicitation Clause from the Dundalk IT Chaplaincy Contract

Atheist Ireland looks forward to both the State and the students at Dundalk IT enjoying the benefits of this new approach to public chaplaincy funding. We further look forward to similar benefits being realised in other third level institutions. For example, in Limerick IT and in IT Tralee, an additional component is secretly added to the fees charged to students of all faiths and none, so that this cash may then be transferred directly to the local Roman Catholic bishop for chaplaincy services. This is the kind of outrageous practice that will be brought to an end as a result of the Atheist Ireland campaign.

Secular Sunday #239 'Never be a spectator of unfairness or stupidity'.