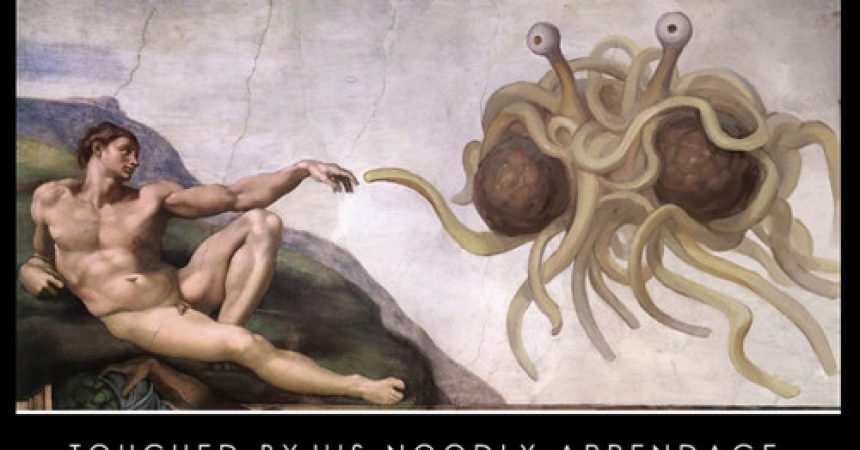 Atheist Ireland has consistently opposed the Civil Registration (Amendment) Act, 2014. This legislation was introduced by Minister for Social Protection Joan Burton, in order to allow both religious and secular bodies to solemnise civil marriages. However, as reported in the Irish Times today, it discriminates against non-religious citizens by demanding of them much more onerous conditions for recognition, than those required of religious bodies.

More recently, we have highlighted where this legislation has become dysfunctional, in the efforts of the Civil Registration Service and the Department of Social Protection to define what a religion is. Some bodies that clearly fail to meet the criteria have been recognised anyway. Other bodies that clearly meet the criteria in full, have been rejected. The Department of Social Protection is just making it up as it goes, in a manner that breaches the human rights of Irish citizens. Specifically, in the case of “Manoussakis and Others versus Greece” in 1996, the European Court of Human Rights ruled that:

“The right to freedom of religion as guaranteed under the Convention excludes any discretion on the part of the State to determine whether religious beliefs or the means used to express such beliefs are legitimate.”

It is not within the gift of civil servants to decide what constitutes a valid deity or what constitutes a religious body that worships that deity. In fact, the current attempts to do so within the Department of Social Protection, represent the most extraordinary acts of hubris. Imagine if the following statement was issued:

“The Department of Social Protection has determined that dark matter consists of weakly interacting massive particles called DoSPatons, which have a mass between 25 GeV and 35 GeV. Irish citizens accepting this determination will be provided with legal privileges not available to those who reject it.”

Efforts to demonstrate that various gods exist whereas others deities do not, have been ongoing since the start of recorded human history. The collective wisdom of humanity’s greatest minds, has not yet been able to arrive at a satisfactory conclusion to such questions. Undeterred by this challenge, a handful of officials in the Department of Social Protection, have taken it upon themselves to decide which deities are credible and which must be ruled out. Furthermore, based on their determinations they then award legal privileges to some groups of Irish citizens, that they have determined to have an acceptable opinion about the creator of the universe.

This is an act of incredible audacity on the part of the Department of Social Protection. That they claim to be qualified to determine what constitutes a valid religion and what does not, represents the an unrivalled vanity and a very worrying delusion. Atheist Ireland will continue to campaign for human rights to be respected by the Department of Social Protection and for the same laws to apply to both religious and non-religious citizens. This will require Minister Leo Varadkar to further amend the Civil Registration Act, 2014.

“The Church of the Flying Spaghetti Monster” by DrJohnBullas is licensed with CC BY-NC-ND 2.0. To view a copy of this license, visit https://creativecommons.org/licenses/by-nc-nd/2.0/