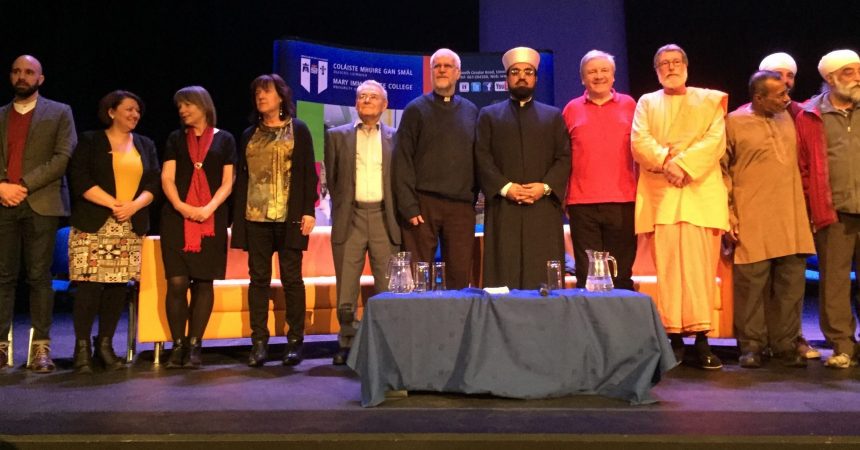 Atheist Ireland was represented this week at the International Network on Hate Studies conference in the University of Limerick. It was one of the most engaging and informative conferences that we have attended. We learned a lot about prejudice and hate motivated behaviour, which we will be able to bring to our work in Ireland and internationally in promoting fundamental human rights.

The International Network for Hates Studies aims to provide an accessible forum through which individuals and groups can engage with the study of hate and hate crime in a manner which is both scholarly and accessible to all. Academics, students, advocates and those working in the public and NGO sector can contribute through posting on the Network’s blog, and by attending conferences run by the Network.

The conference was hosted by the University of Limerick hate and Hostility Research Group, which is the only research group in Ireland dedicated to the study of hate crime, and which works closely with a number of NGO partners to progress policy and legislative change in hate crime in Ireland as well as being affiliated with the International Network for Hate Studies.

Here are Professor David Nash and Atheist Ireland’s contributions to the conference. We focused on the Irish blasphemy law and prejudiced-motivated religious hostility.

The case against the Irish blasphemy law – Jane Donnelly at INHS